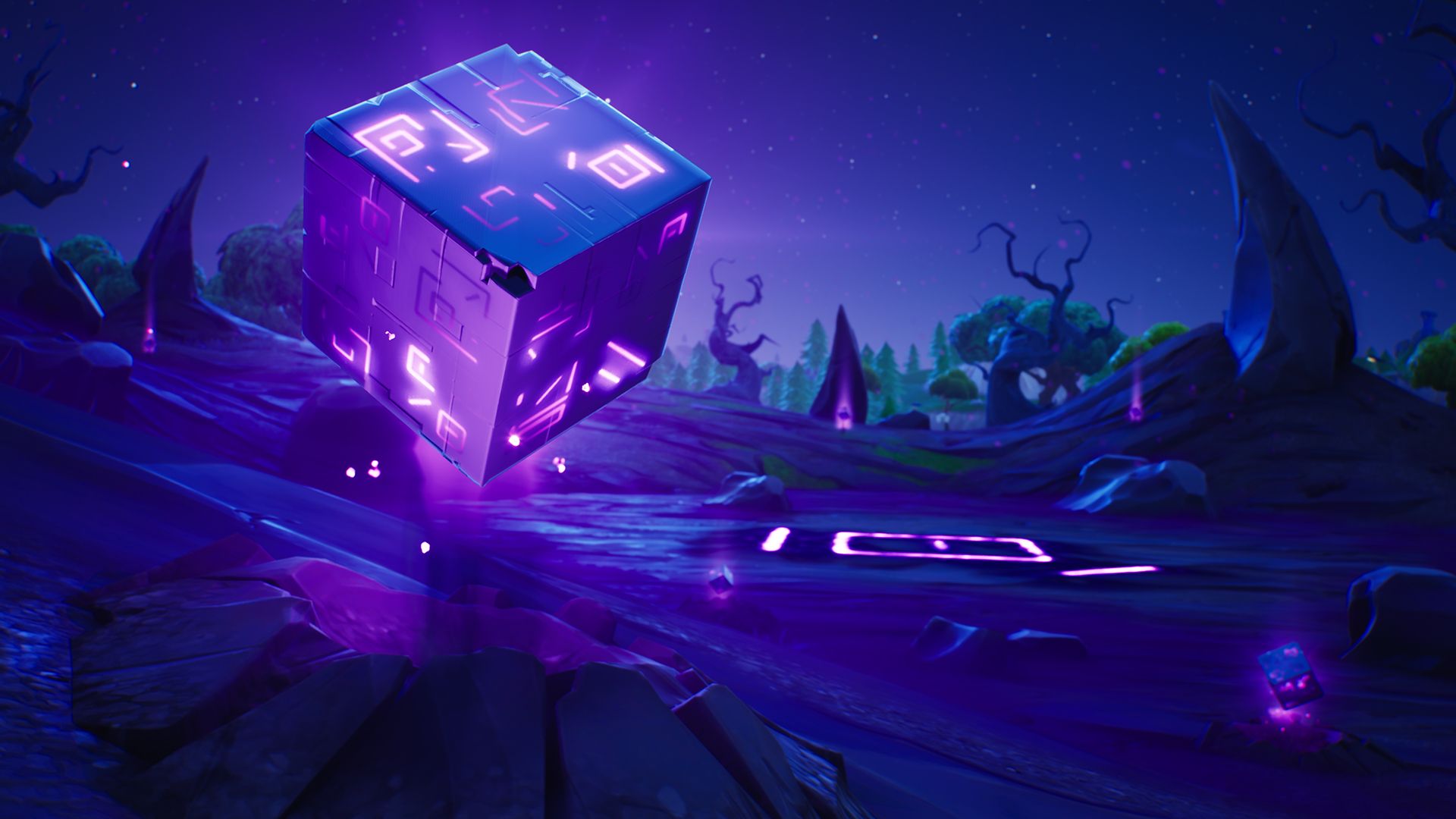 Epic have just released the patch notes for v6.0 and Season 6. Here's everything you need to know about today's update:

Season 6 arrives in Battle Royale and brings new goodies with it!  Uncover what’s in the new Battle Pass, explore an updated island with  Pets, and become one with the shadows with a new consumable. Join in on  the Cram Session mini-event in Save the World and learn more about a new  enemy that has appeared from the Storm.

Always have a friend watching your back when you drop in. Pets are now available in-game!

Embrace the darkness with this new consumable that can be found around the map.

Islands floating, crops growing, Storm approaching. Changes have happened all over the map, glide in to find all of them now.