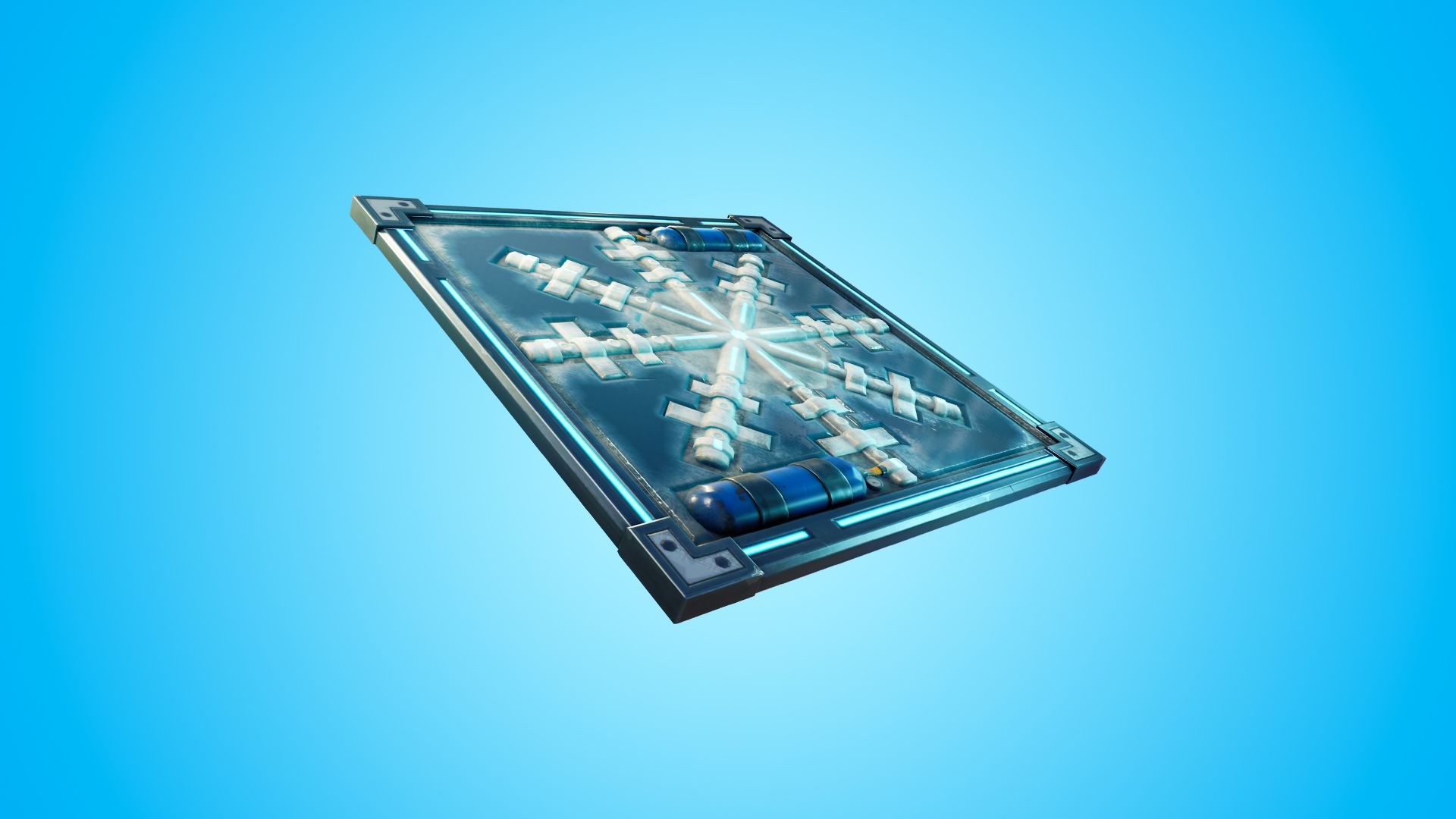 Epic Games have released the patch notes for v6.01 featuring a new Chiller trap, Disco Domination LTM and more. Here's everything you need to know about today's patch:

Don't get cold feet! Freeze your foes and slide around for a quick getaway.

More options have been added for you to play around with. Tweak starting health, gravity and more!