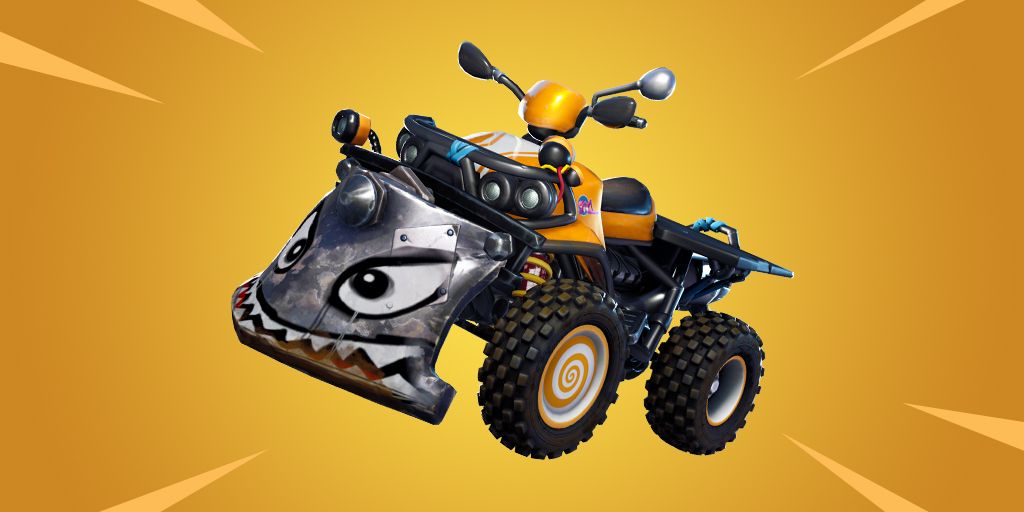 Epic have just released the patch notes for today's v6.10 update featuring the new Quadcrasher, in-game events, and more. Here's what you need to know:

Propel yourself and a friend into battle with this new two-seater vehicle.

A new “Events” tab has been added along with several in-game tournaments!

Summary
It's time for the ultimate dance-off. Dance Floors have spawned around the Battle Royale island. Take them over by clearing out any enemies and then dancing to raise a disco ball up from the floor. The team that fills their meter the fastest by capturing and defending the dance floors will win the match!