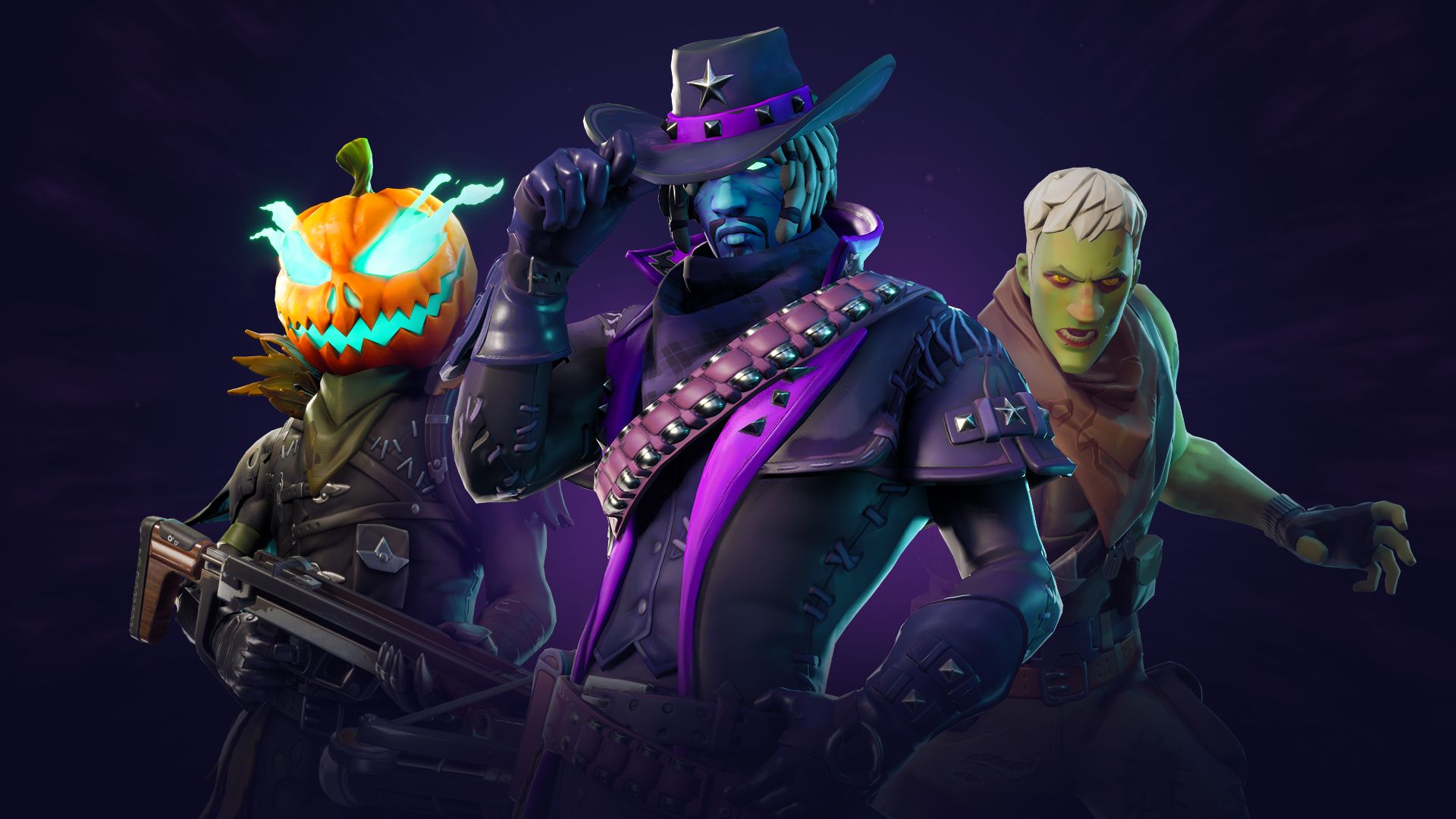 Epic has released the patch notes for v6.20 featuring the Fortnitemares event, new Six Shooter weapon and more. Here's everything you need to know:

Fortnitemares (Battle Royale & Save the World)

Explore all of the tasty treats, exciting appearances, and new looks! Read the Fortnitemares blog to watch the video and get details for both Battle Royale and Save the World.

Do ya feel lucky, partner? Show off your gunslinger skills with the new Six Shooter.

Glider Redeploy is currently available in all game modes! Help us test this feature and fly high above the competition.

Man your stations! A new pirate ship minigame and other fun additions  are now available in Playground as well as changes to the Spiky Stadium.

Summary
The Cube strikes back, bringing Fortnitemares to Battle Royale! Drop in and discover what the Cube has unleashed.

The Spiky Stadium makes a return with a brand new respawn system and Vending Machines to provide all the necessary grenades. Finally, there’s the Port-A-Pirateship mini-game. This grenade spawns a re-creation of the minigame shown off by SXVXN!