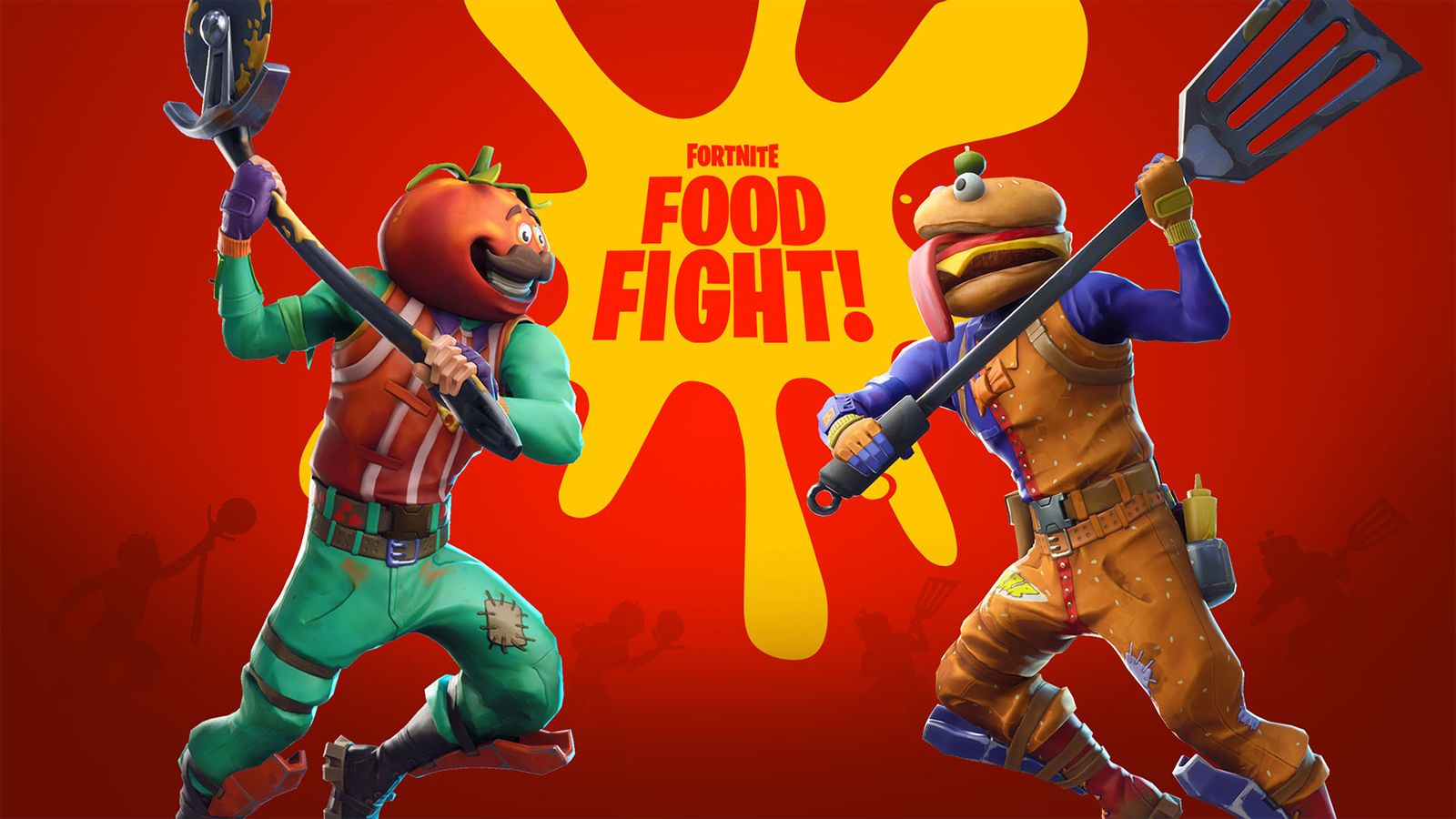 Epic has released the patch notes for today's v6.30 release featuring the new Mounted Turret weapon, removal of glider re-deploy in regular game modes, and more. Here's everything you need to know:

Hooooooold! Strap into the new Mounted Turret and keep your enemies at  bay. Remember not to shoot for too long or you’ll overheat.

1 wall, 2 entrees, the Food Fight has begun! Build your base, wait for  the barrier to drop, and battle it out in this new Limited Time Mode.  Claim your preferred team on our social channels. #TeamBurger #TeamPizza

Summary
The battle of Durrr Burger versus Pizza Pit has begun. Two teams on either side of the map. A huge barrier runs down the middle. Build a fort to protect your restaurant mascot. When the Barrier lowers, destroy the enemy's mascot to win the match!