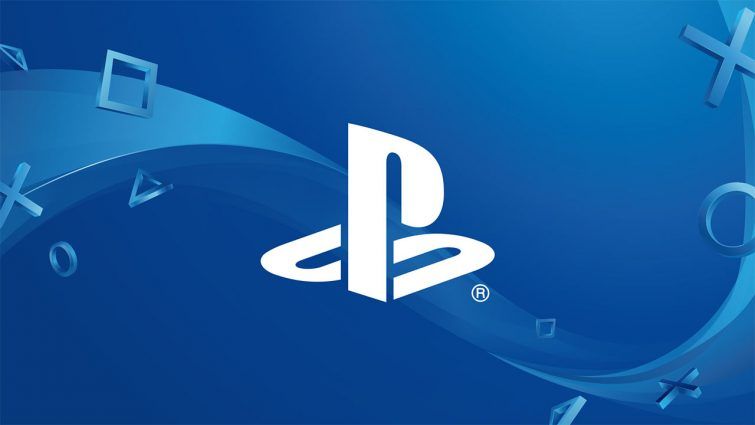 Sony have finally made the decision to allow cross-platform play between PlayStation 4 and other consoles on Fortnite.

They announced in a blog post that starting today, cross-platform play will be available in Fortnite for PlayStation 4 in an open beta. Progression and commerce will now extend between the following platforms:

This change takes place on September 26, officially one year since the release of Fortnite: Battle Royale and is a huge moment for PlayStation and Xbox players alike. No matter what platform you're on, everyone can now play together.