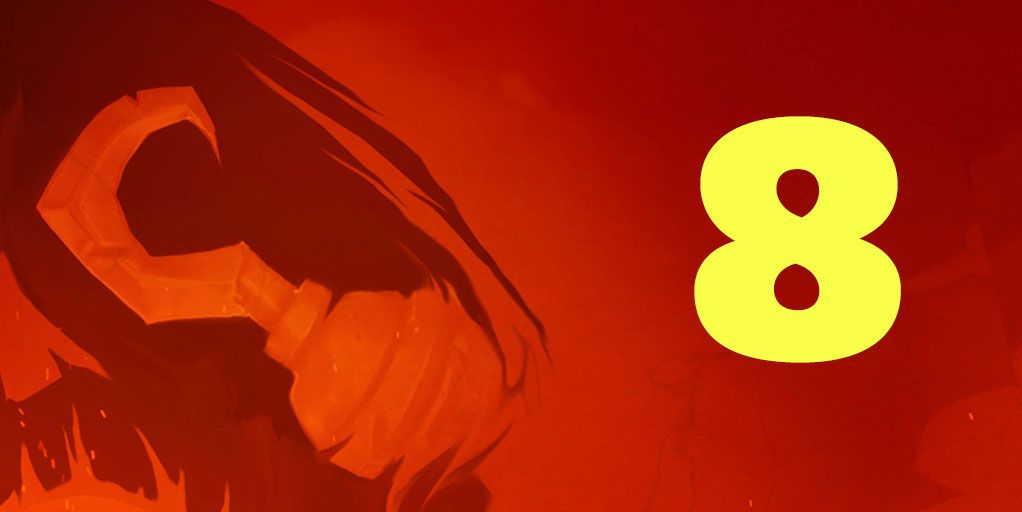 We advise for everyone to take this supposed leak with a ridiculously huge grain of salt, as this is indeed from a YouTube comment by an untrustworthy source.

Various people have uncovered a comment from a YouTube video 2 months ago which details supposed events happening in Season 7 and the upcoming Season 8.

The comment, which is old and remains unedited since posting, has gotten many details regarding Season 7 correct which gives some validity to it. However, once again, you should take this with a huge grain of salt.

Everything you are about to read remains entirely unconfirmed and should not be taken as fact nor is it guaranteed to be true.

The only reason we are covering something like this is because the comment remains unedited and was posted just a week after the launch of Season 7.

Season 7: "With winter coming that means snow. There will be an iceberg that brings some creatures and also a festive look to the map (snow). There will be more snow slowly added from the initial season update.

Here is where it gets really interesting.

Once again, take this with a huge grain of salt. Season 8 launches on Thursday, February 28th, 2019.