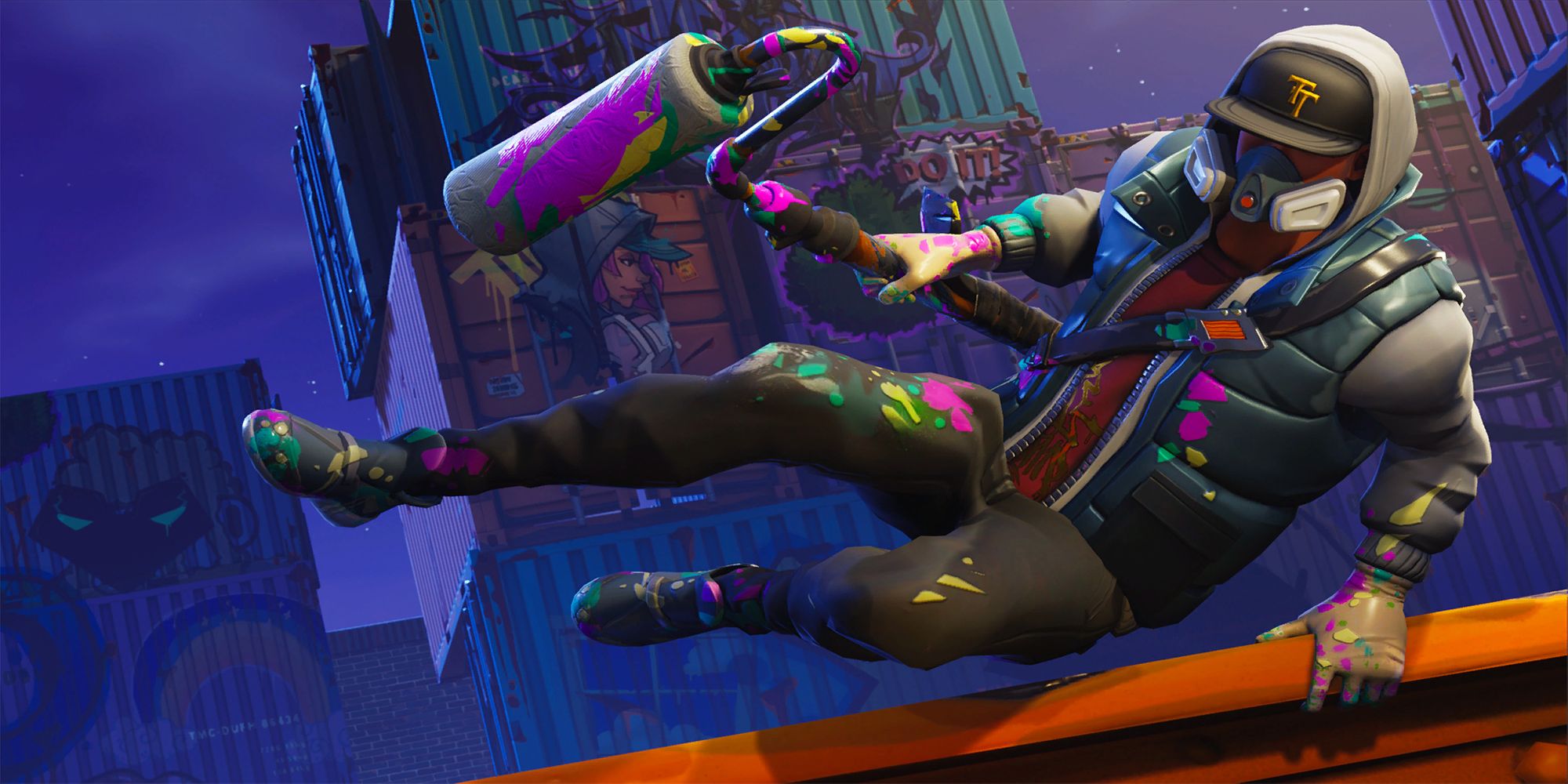 Weekly Missions are a new feature in Season X that replaces Weekly Challenges, and they can only be completed by Battle Pass owners.

Here are the objectives to be completed for the Spray & Pray Mission.

If you happen to be struggling with the Spray & Pray Mission, squatingdog was kind enough to compose two cheat sheets for both versions of the mission objectives.