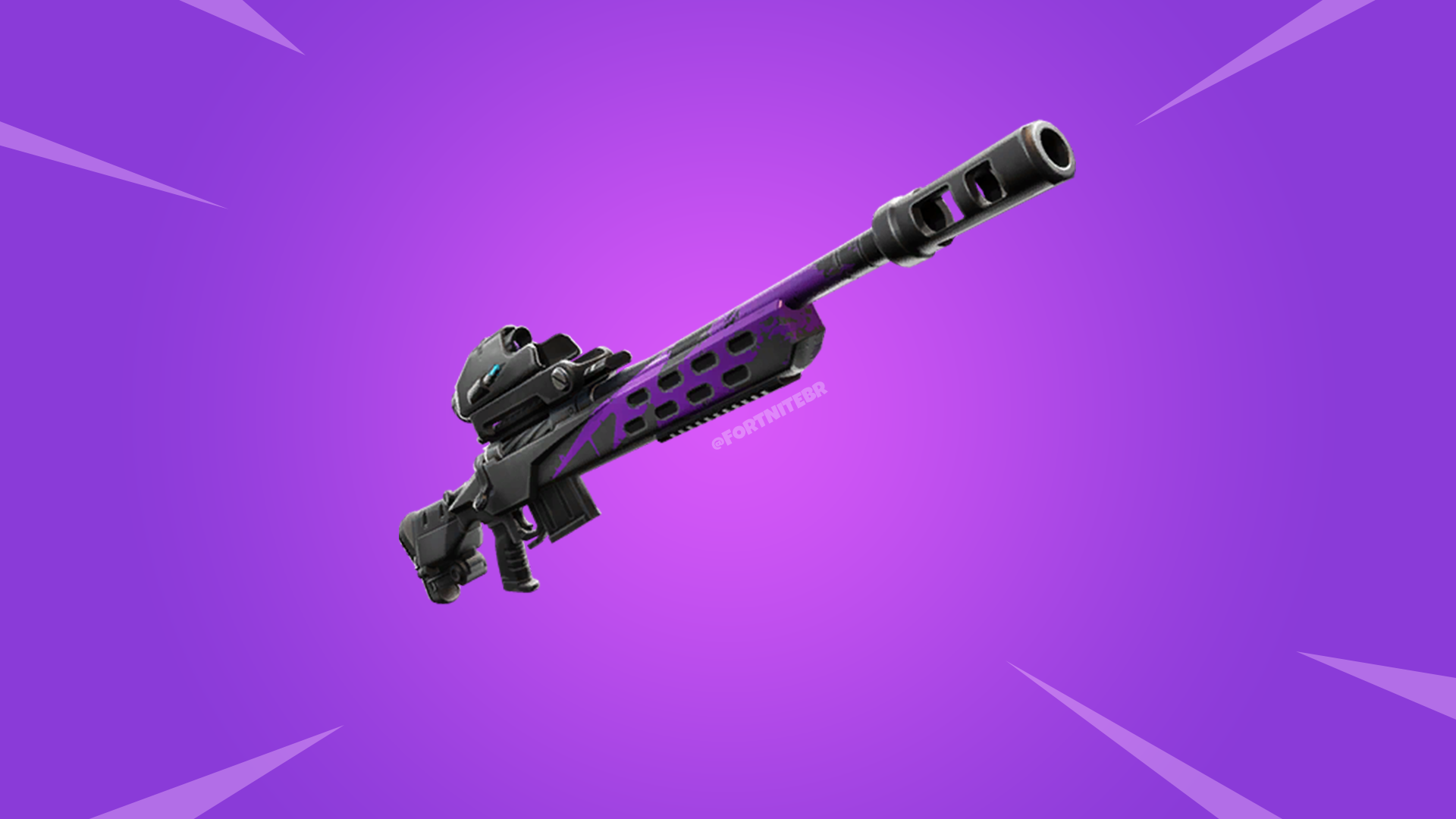 Data-miners have found a brand new weapon that will possibly be coming to Fortnite Battle Royale in the coming weeks. As v9.40's update only introduces the Legendary and Epic variants of the Tactical Shotgun as a new weapon, it seems that this sniper rifle will be the feature of next week's content update if not a patch further down the line.

The sniper, which was leaked by ShiinaBR, will have a magazine size of 6 rounds and a reload time of 2.7 seconds. Its name, the Storm Scout Sniper Rifle, hints that it may be able to see through the storm. If so, that would be a huge change in the Fortnite meta.