Streamer Mode to be overhauled in Fortnite Patch v7.30 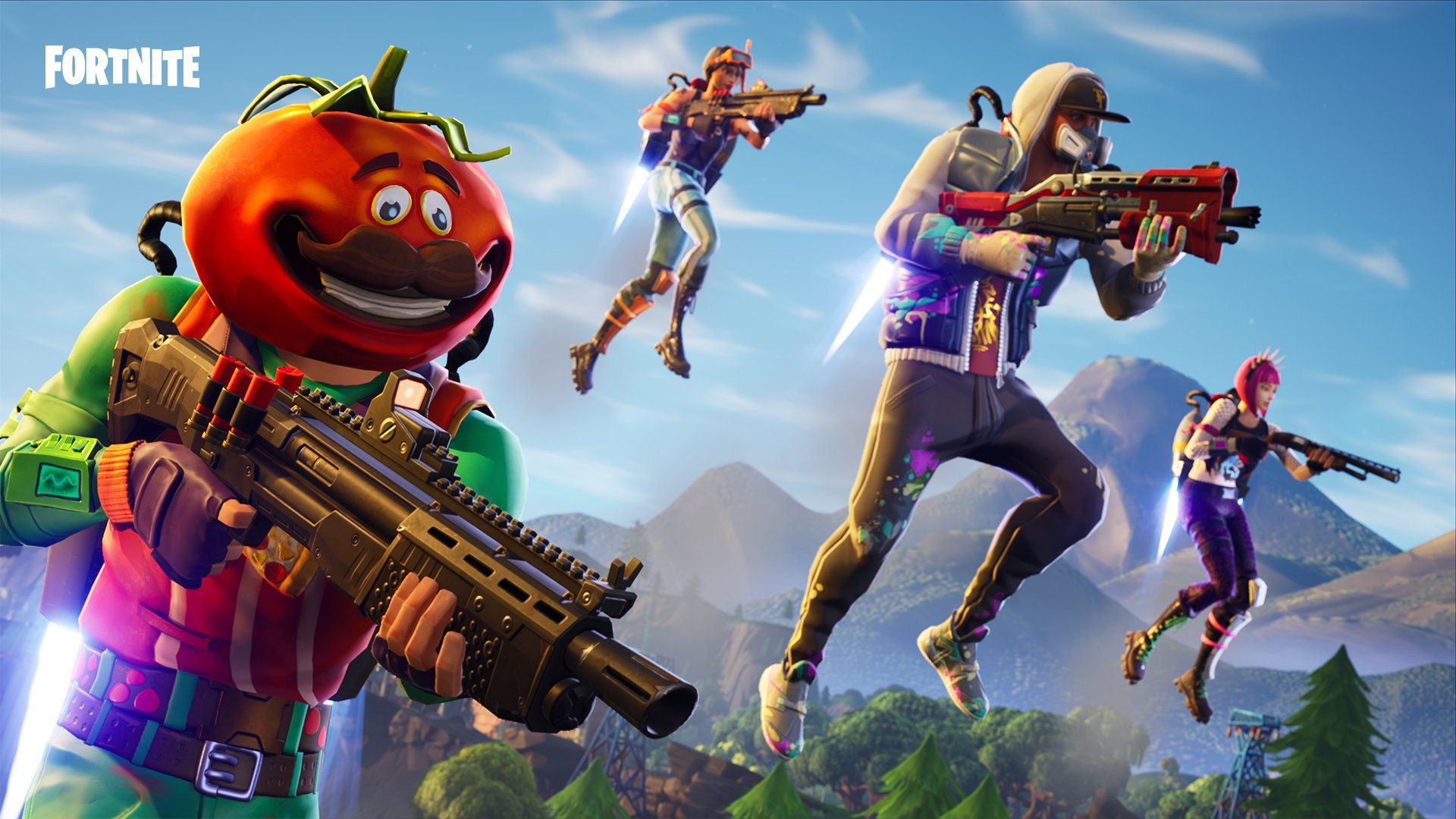 Epic Games have announced that Fortnite Patch v7.30 will introduce an overhaul to the existing Streamer Mode feature. The mode is currently there to counter stream-sniping by hiding the identity of everyone in a match to a streamer and hiding the streamers identity to everyone else. This makes it harder to tell if you are in a game with a streamer.

However, sometimes it doesn't exactly work, and it seems Epic Games are taking a different approach to counter stream-sniping, which has gained even more traction after Twitch streamer Ninja infamously false-reported a player for stream-sniping on stream.

In an email sent to creators, Epic Games announced that the current setting would be replaced with two new options in v7.30, which will be released tomorrow at 4AM ET.