The Foundation is now available for Battle Pass Owners 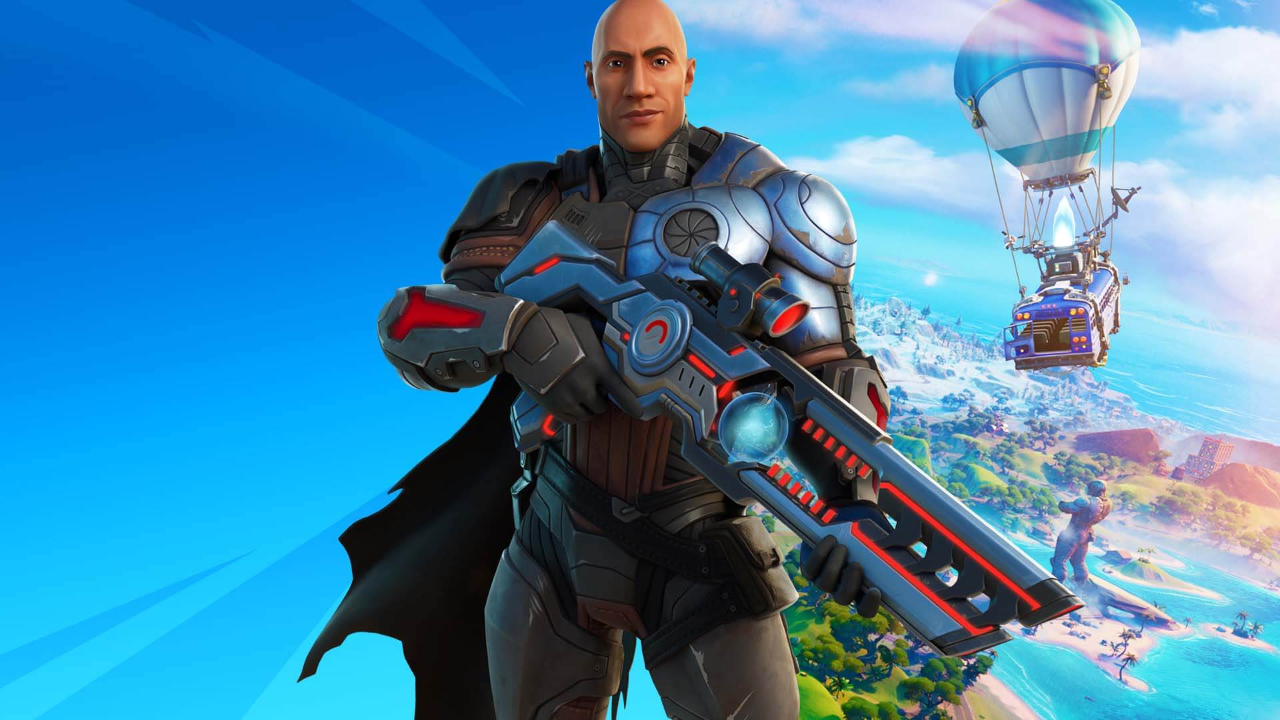 After months of waiting, The Foundation Outfit and matching set can now be unlocked by completing new Quests in-game.

After completing Page 1 of The Foundation Quests, players will be given access to Page 2.

Players who complete all Foundation Quests will be rewarded with the following cosmetics:

The Foundation Quests will remain available until Chapter 3 Season 1 ends.

In other news, Bruno Mars and Anderson .Paak are joining the Icon Series next week. Click here to read.