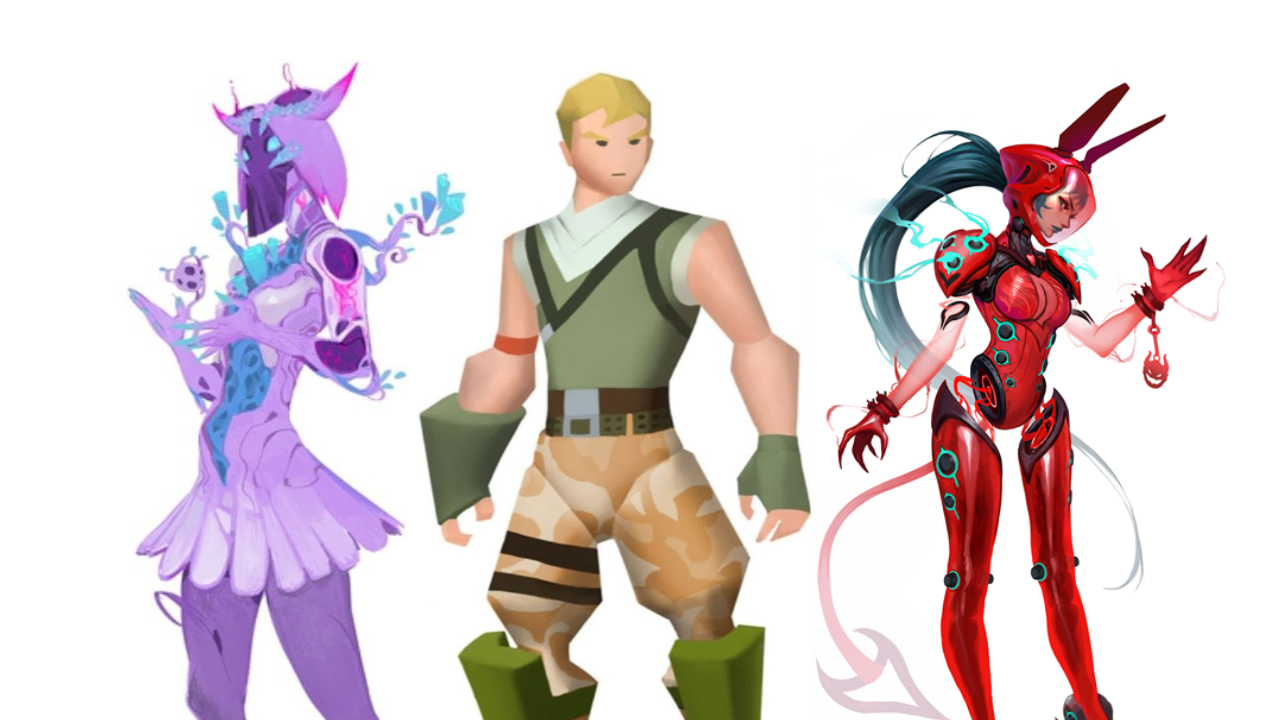 Epic Games has sent out a new survey to some players, revealing the early concept designs of 73 new Outfits.

New versions of the Joey, Jules, Jonesy The First and Renegade Raider Outfits are all featured in the survey:

As was the case with December's survey leak, it's extremely likely that that a number of upcoming Battle Pass characters have also been revealed today, including some for as late as Chapter 3 Season 6.

A remix of the Lace Outfit, inspired by a fan concept, was also featured in the survey:

We'll keep you updated if more Outfits are leaked.