A Bella Poarch Emote is coming to Fortnite 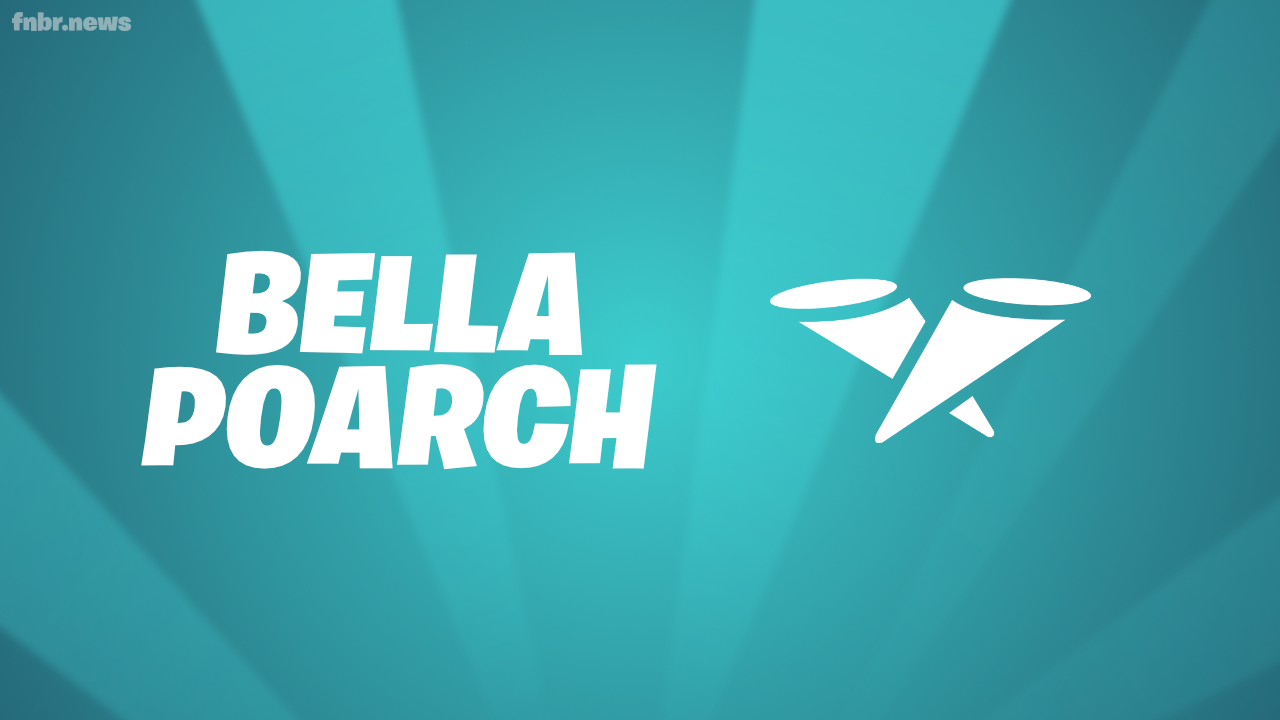 According to leakers, Bella Poarch is set to get her own Icon Series Emote in the game.

TikTok star Bella Poarch's dance moves will be featured in the latest Fortnite Icon Series Emote. It's likely the emote will be related to her debut song which was instantly a hit with fans after its release earlier in May.

The encrypted Emote will be called 'Build Up' with the description "I'm not built for you. Dance moves by Bella Poarch." It's currently unknown when the Emote will be released, however, when it is, it's expected to arrive in the Item Shop.

It's possible we could see more that just Rick Sanchez from the show 'Rick and Morty' arrive on the Fortnite island. We might get Mr. Nimbus…

According to leakers, Fortnite's Atlantis-themed point of interest is going to be destroyed this season. Here's everything we know so far. Image via @HYPEXLeaker @ximton was…

The Starter Pack for Chapter 2, Season 7 has been added to the game an update earlier than usual, in v16.50. A closer look at…