Ariana Grande to do 'Activation around Fortnite' Soon 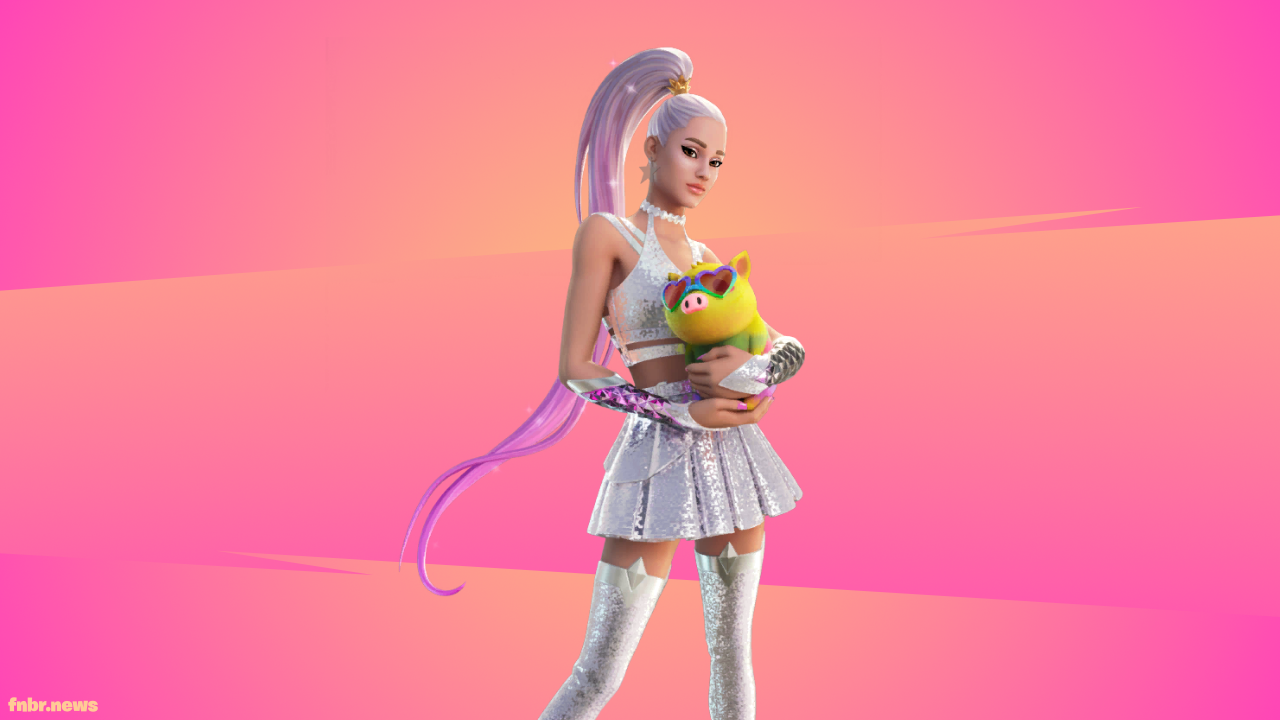 In an update video posted to the HYBE Label YouTube channel, it has been revealed that global megastar Ariana Grande will be "doing an activation around Fortnite in the upcoming weeks".

A short section in the 52 minute video featured a small showcase of Grande's chart statistics from 2021, with a fairly unexpected statement about Fortnite at the end.

"While Ariana does not have any plans to release music for the balance of 2021, we'll be doing an activation around Fortnite in the upcoming weeks."

It's currently unknown what will happen as part of the new collaboration as no information other than the video reveal has been shared. Details are expected to be officially announced within the "upcoming weeks", as described in the video.

We'll keep you updated if Epic or Ariana release an official announcement.