New 'Balloons' item could be coming to Fortnite very soon 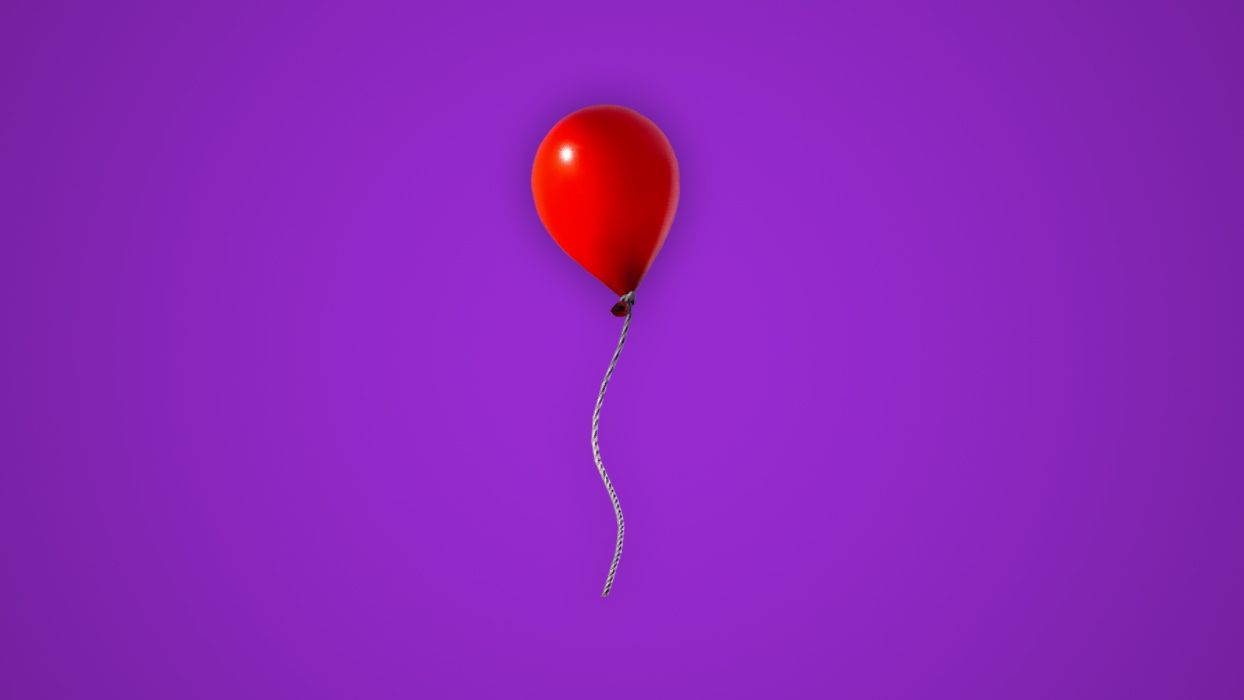 With today's v5.41 patch, a new image was added to be used as the in-game icon for the previously found 'Balloons' consumable, suggesting that we may see it added as soon as next week in a content update.

As usual with leaks, no official date has been confirmed as of yet and the details (including rarity) are subject to change before release.