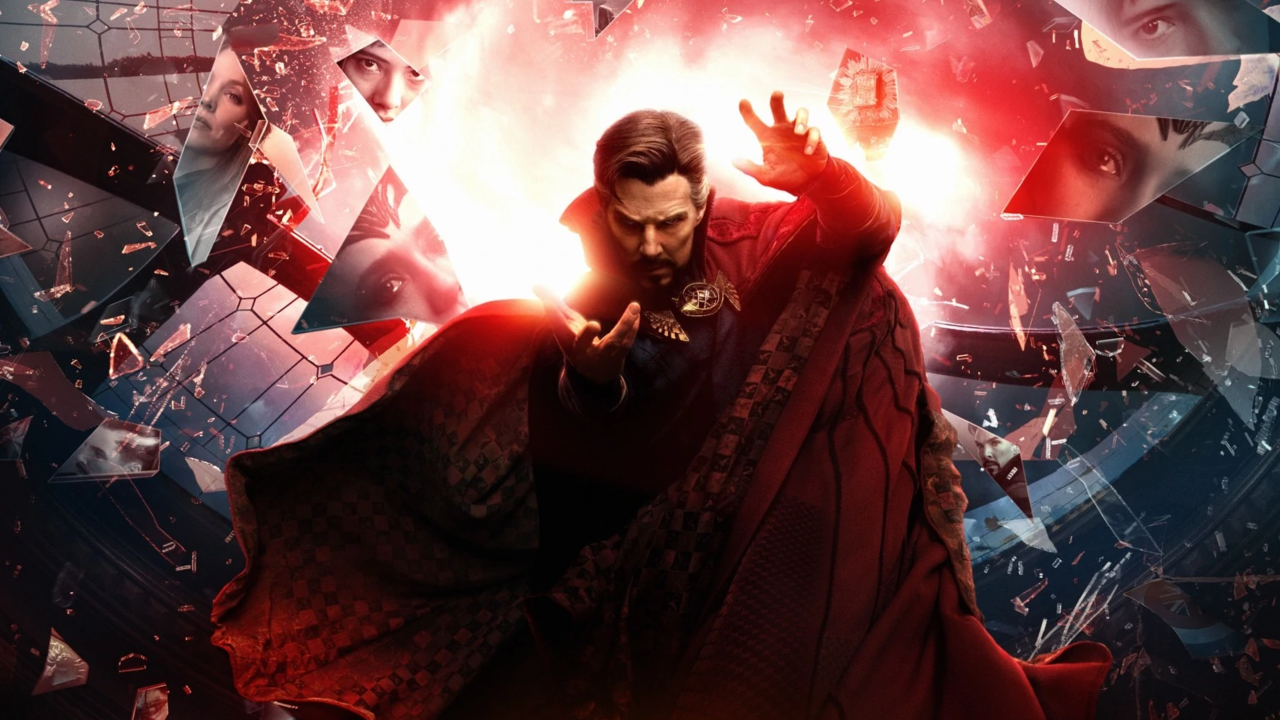 In a major leak from a Fortnite developer, the Outfit, Back Bling and Pickaxe for Marvel's Doctor Strange have been revealed early.

Data-miners have confirmed the Set will be featured in the Battle Pass, although it's currently unknown on which page. If Season 2's pass is similar to the two previous versions, the Doctor Strange cosmetics will likely be available on Page 100 in-game. From what we can see in the leaked image, the Set contains:

More items are expected to be included as part of the Doctor Strange Set.

The developer who leaked this set was also responsible for the Battle Pass of Chapter 2 Season 6 being shared online hours before the season went live.

We'll be covering everything new in the v20.00 update as it's released. Follow us on Twitter (@FortniteBR) to see news and leaks first!