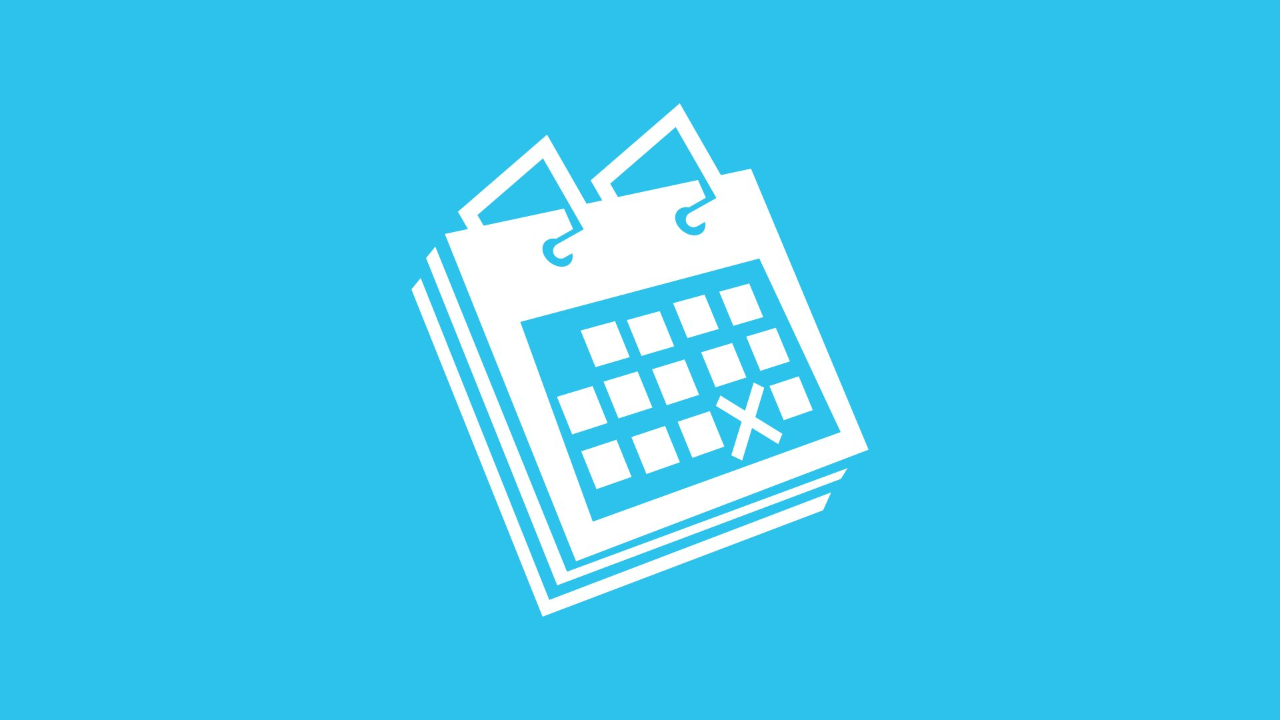 Epic Games has officially announced that downtime for Chapter 3 Season 2 is scheduled to begin tomorrow at 7am UTC (3am ET).

Following Epic's pattern of zero promotion, the Fortnite Status account did not tease Season 2 in any way.

We'll be covering everything new in the v20.00 update as it's released. Follow us on Twitter (@FortniteBR) to see news and leaks first!