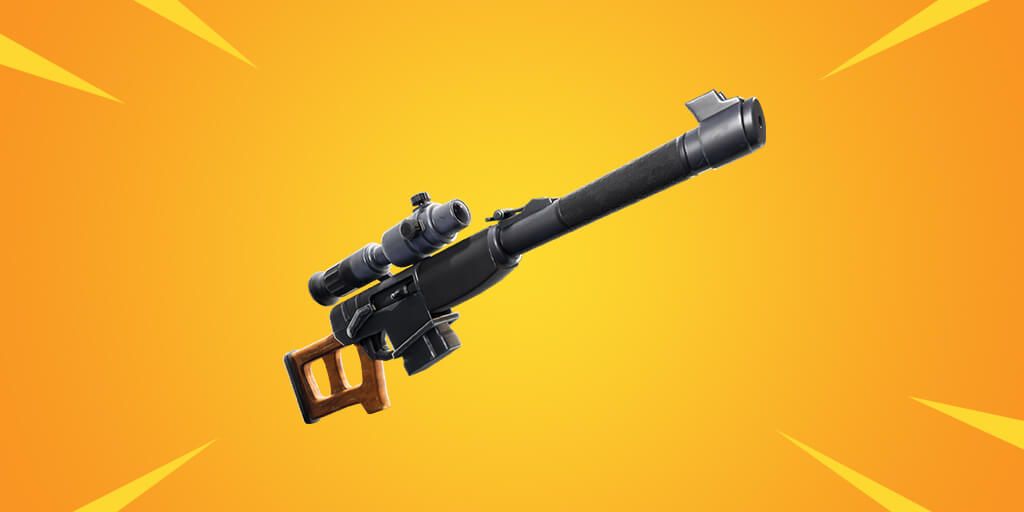 A brand new weapon has been officially announced to be coming to Fortnite just less than 12 hours before the v10.00 content update that's scheduled to release on August 6th, 2019; get ready to play with the Automatic Sniper Rifle.

The in-game Message of the Day labels the sniper rifle as a fully automatic weapon, so it'll definitely be a unique weapon to Battle Royale when it releases tomorrow.

Here's some information that we currently have on the weapon from last week's leak...

Again, the v10.00 Content Update that will be introducing this new weapon will be releasing at 8am ET on August 6th, so keep your eyes out for more information in the patch notes of the content update.