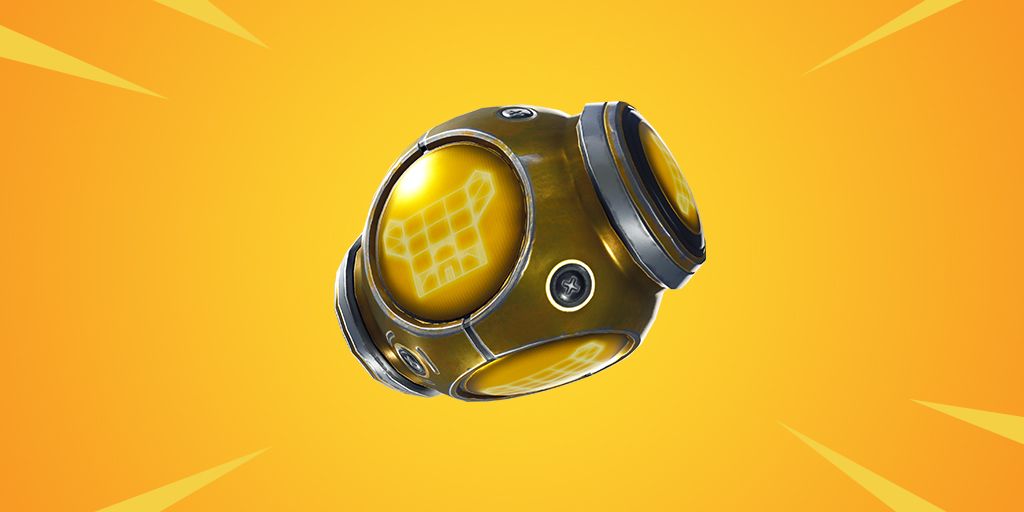 Fortnite's in-game MOTD section has just been updated to feature a new upcoming item: the Port-a-Fortress!

According to the image and description "Toss down the Port-a-Fortress and take defense to new heights", it appears this will be an upgraded version of the Port-a-Fort already present within the game.

Though nothing has yet been confirmed on how large it'll be, the icon appears to indicate that it'll be a 3x3 tower, a significant improvement over the current 1x1 seen from the Port-a-Fort.

As usual with 'Coming soon' announcements, this item is expected to release early next week with Patch v5.50. We'll update this post with any additional information.