DC's Wonder Woman is coming to Fortnite with a new Cup 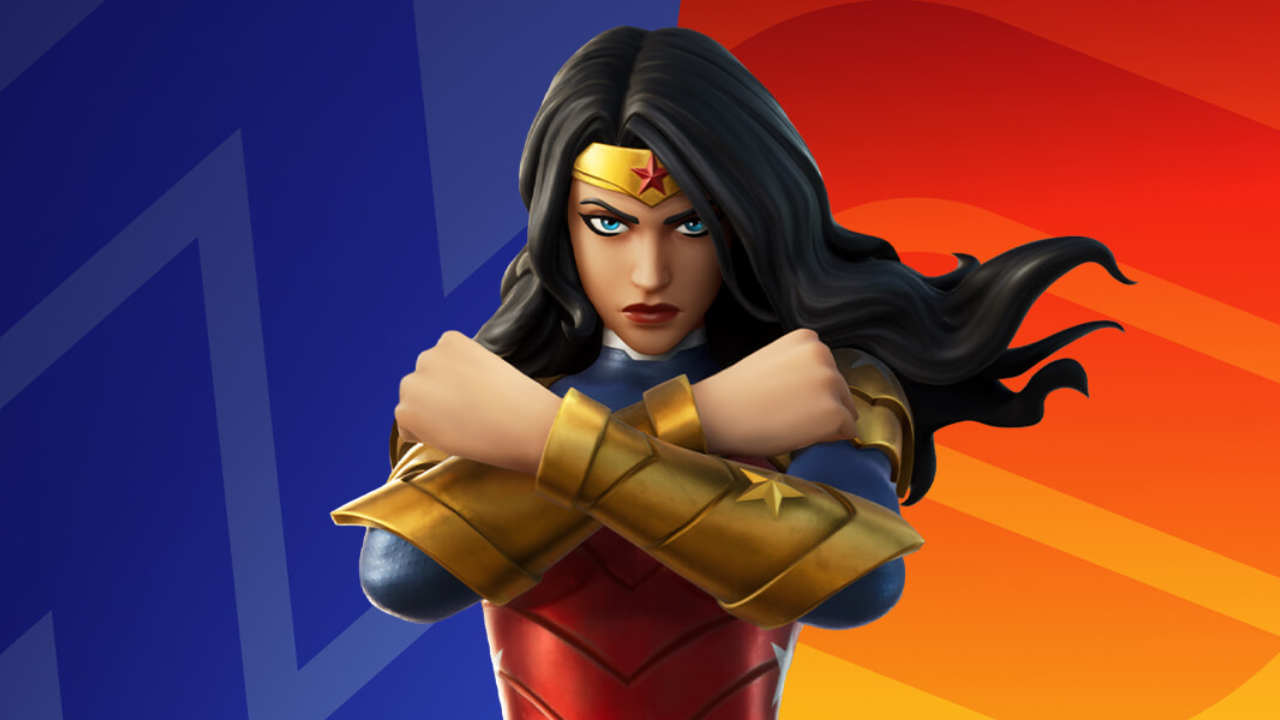 DC's Woman Woman character is coming to Fortnite to join the fight against the aliens that threaten the Island.

The Outfit is expected to be available in a Bundle where players can purchase the whole set at once when it arrives in the Item Shop.

Like many other comic characters that arrive in Fortnite, there will be a Wonder Woman Cup held on August 18th, 2021.

For three hours, Duo teams will have 10 matches to earn as many points as possible. Earning at least 8 points reward players with the new 'Honorary Amazons' Loading Screen, which will not be available in the Item Shop. The top-performing teams from each region will be rewarded with both variants of the Wonder Woman Outfit and Diana’s Mantle Back Bling.

To participate, players must have an Epic account level of over 30. To see to full Official Rules, click here.