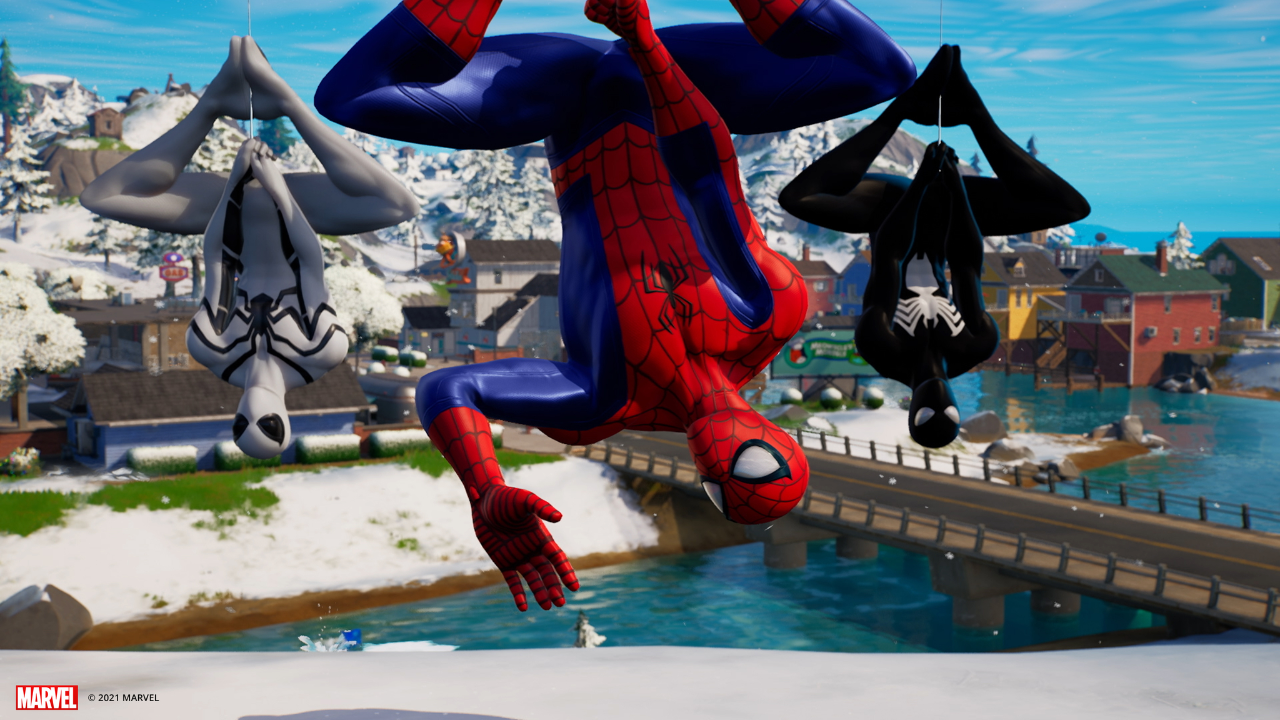 Although the tweet may not appear to be a teaser at first, the quote "Go get ‘em, Tiger!" is directly taken from the Mary Jane Watson character in Spider-Man 2. If the quote and winking face don't confirm enough for you, leakers have also revealed that a Mary Jane NPC character will appear in-game later this season.

The Outfit and NPC are both expected to arrive in-game soon. We'll keep you updated.