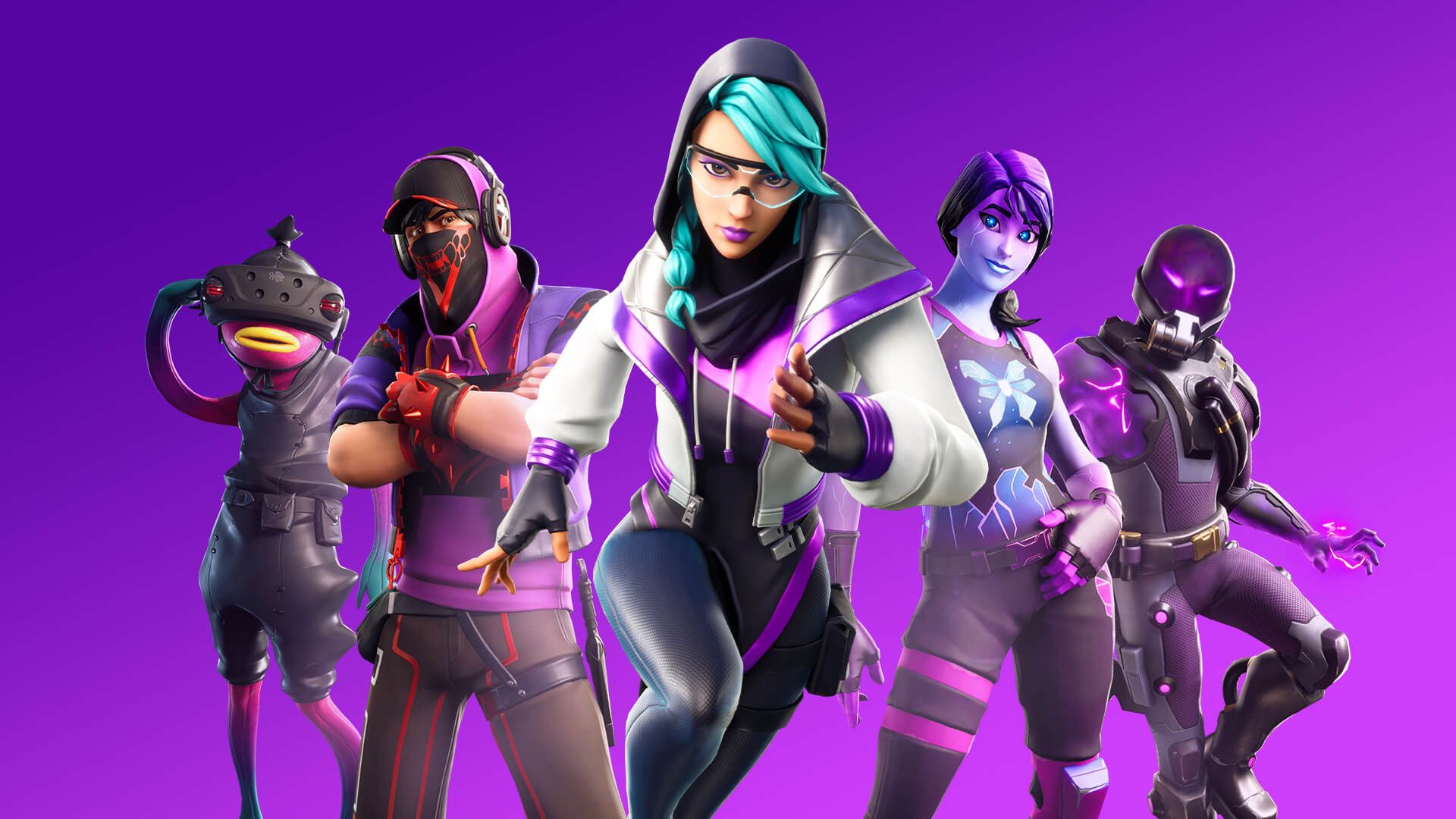 Epic Games has made a blog post addressing the controversial Fortnite turbo build changes which changed the delay from 0.5 to 0.15 seconds, making building slower and angering a vocal part of the community.

The blog post addressed the changes and Epic's reasoning behind the sudden tweaking of turbo build placements. You can view it below.

Why Change Turbo Build?
We did so as a first step addressing several problems:

What we don’t want to dramatically impact:

Next Steps
We’re working to implement the following further changes and will update you on social channels once they’re live.