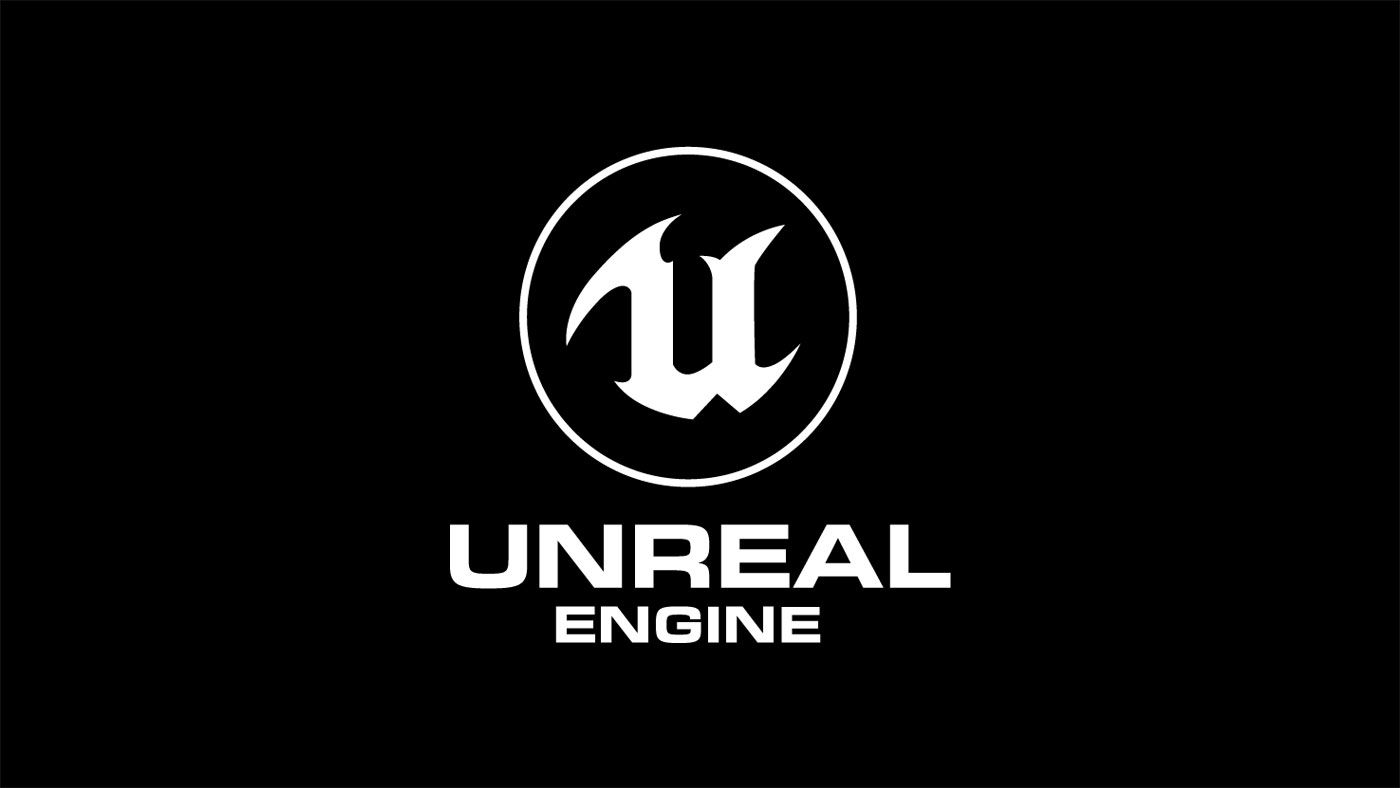 Epic Games has announced the latest iteration of Unreal Engine today during Geoff Keighley's Summer Game Fest showcase. It will be the biggest update to Unreal Engine since Unreal Engine 4 released back in 2014.

This is bound to be a major step-up for all games that use the engine in the future, and unlocks potential for so many new features.

Here is a demo of the engine running in real-time on PlayStation 5. The engine is expected to power the entire generation of games on both PlayStation 5 and Xbox Series X.

A release date is yet to be announced, but it has been confirmed to be appearing in 2021. Fortnite will be a launch title, per Epic.