Epic Games contacts leakers, asks them not to leak Chapter 3 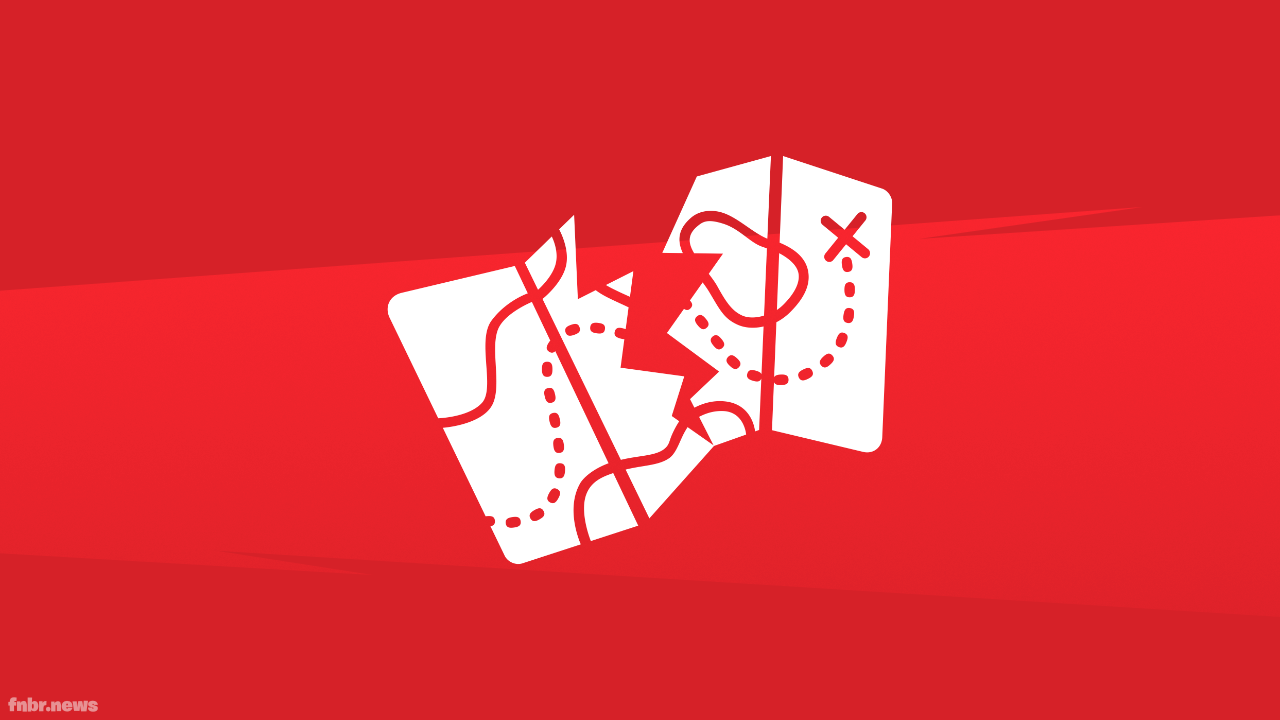 Epic Games has contacted a number of leakers and data-miners from the Fortnite community, asking them not to leak anything from Chapter 3 until it's released. The request has received a mixed response on Twitter, with some leakers happily following Epic's wishes and others currently undecided.

The request from Epic Games comes after the Chapter 2 reveal in October 2019 was leaked days before the official release, ruining the surprise for many. Fortnite leakers HYPEX, iFireMonkey, Shiina and others have all revealed on Twitter today that they have been contacted by Epic Games in an attempt to stop leaks of Chapter 3 being shared until the server goes live.

Fortnite's updates are usually deployed during server downtime, which is when leakers and data-miners are able to read modified files to discover what's new before everyone can access the game. The request that Epic Games sent out to some leakers is to not share anything they find during the server downtime until everyone is able access the v19.00 (chapter 3) update.

The request has been met with a number of mixed responses from leakers. Some, like GMatrixGames, have accepted it and will not be sharing anything leak-related during the v19.00 downtime. However, other leakers who have also been contacted have stated they will "evaluate if this is a realistic idea".

Epic has not contacted all of Fortnite's leakers, leaving many able to share leaks from v19.00 during downtime without clear consequences. Leaker FortTory explained in a Tweet that Epic has failed to contact him and, unless this changes, that he plans to leak during the Chapter 3 update.

It's currently unclear what will happen as some leakers have responded to Epic in an attempt to cooperate with them. We don't know if Epic has replied.

If some leakers do respect Epic's request to not share leaks until the update is live, the community fears that those who have not been contacted will gain from leaking during downtime.

We'll keep you updated if any additional information on the situation is shared.