Epic Games Announces That It Is Suing Fortnite Live Festival 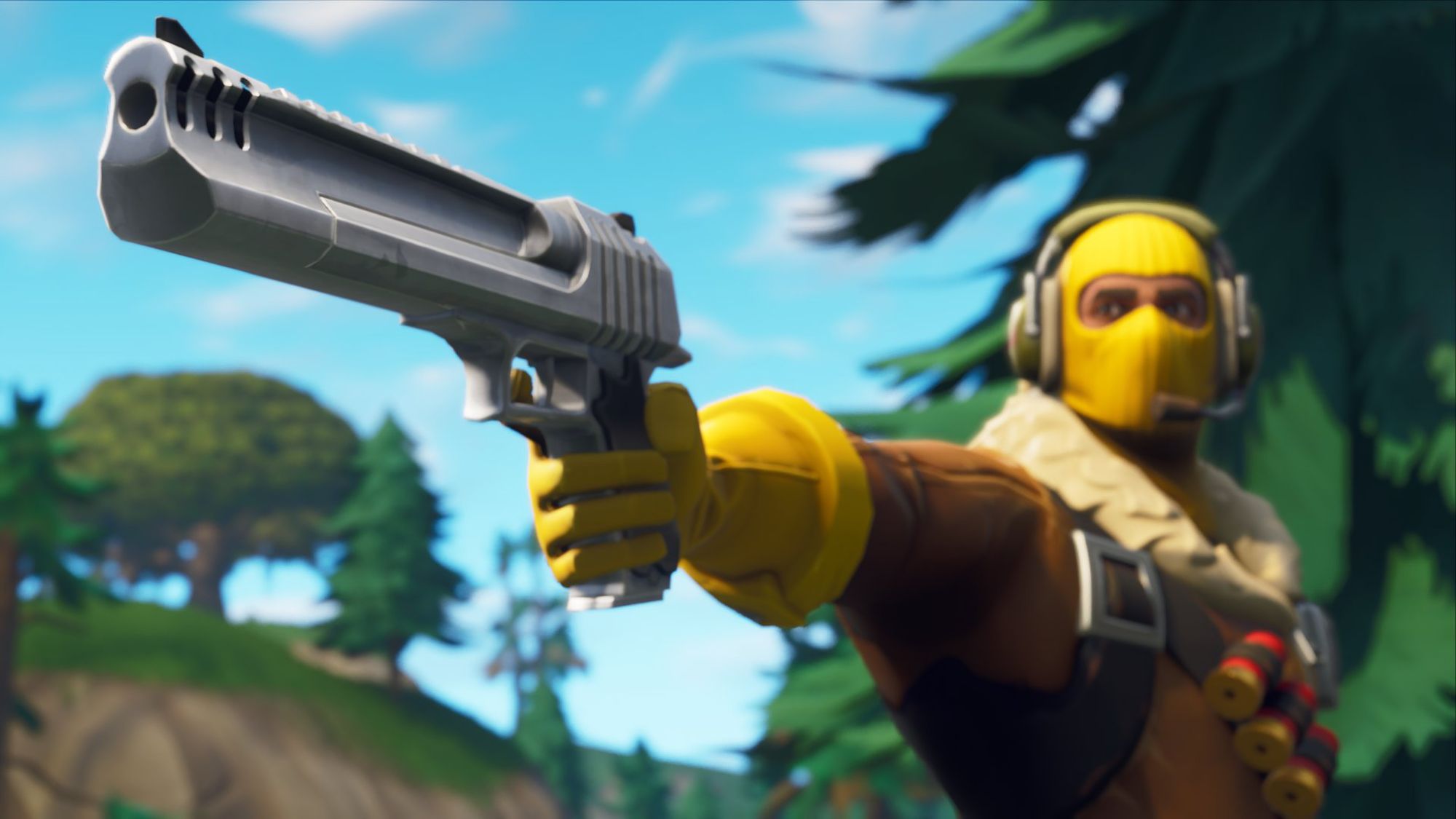 Over the weekend, a company named Exciting Events hosted an unlicensed festival in Norwich, England - titled the Fortnite Live Festival. It was widely reported that this event had indeed become a colossal failure, and ended in complete disaster.

With 2,500 attendees and barely any attractions to show for it, parents of children immediately sought out refunds. Now, Epic Games have made a statement confirming that they are indeed taking legal action against the organisers of the event.

"The quality of our player experience is incredibly important to us, whether it's inside the game or at official public events like last year's Fortnite Pro-Am," an Epic Games spokesperson said.

"Epic Games was not in any way associated with the event that took place in Norwich and we've issued a claim against the organisers in the High Court of London."

We'll keep you updated on the case as more follows.