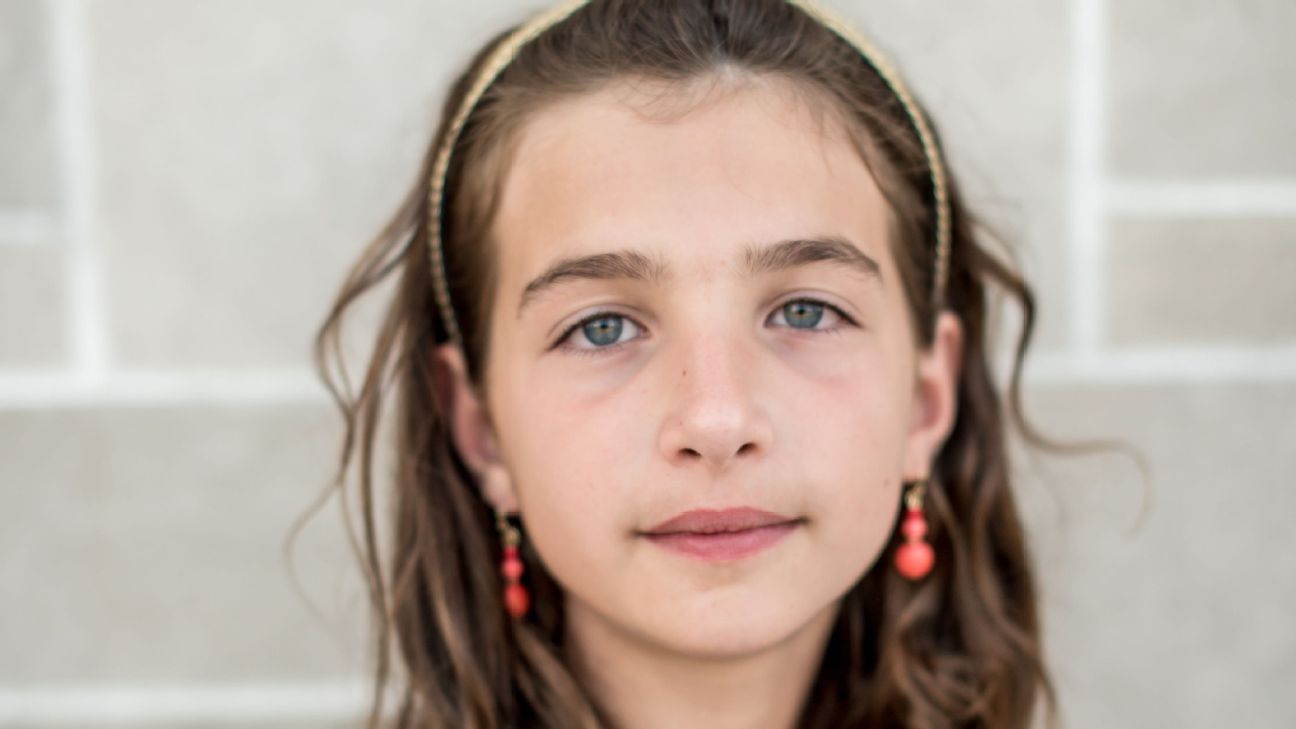 13-year-old deaf Fortnite streamer "Ewok" has signed on with FaZe Clan, the organization informally announced on Saturday. He participated in the Fortnite World Cup Pro-Am alongside Jordan Fisher and has rose to fame as a remarkable spokesperson for deaf gamers.

Ewok has played in matches and streams alongside the likes of Ninja, timthetatman, DrLupo and Liquid Chap and continues to show how good he is at the game. After, the announcement on Twitter, FaZe Banks said "Welcome to FaZe" and mentioned Ewok was the "first girl ever" signed to the organization.

It's unknown if he will be a professional player or a content creator, but either way it's remarkable that a 13-year-old deaf creator is now signed onto the biggest eSports organization on the planet. All eyes will be on him as he makes his debut and transition into FaZe Clan.