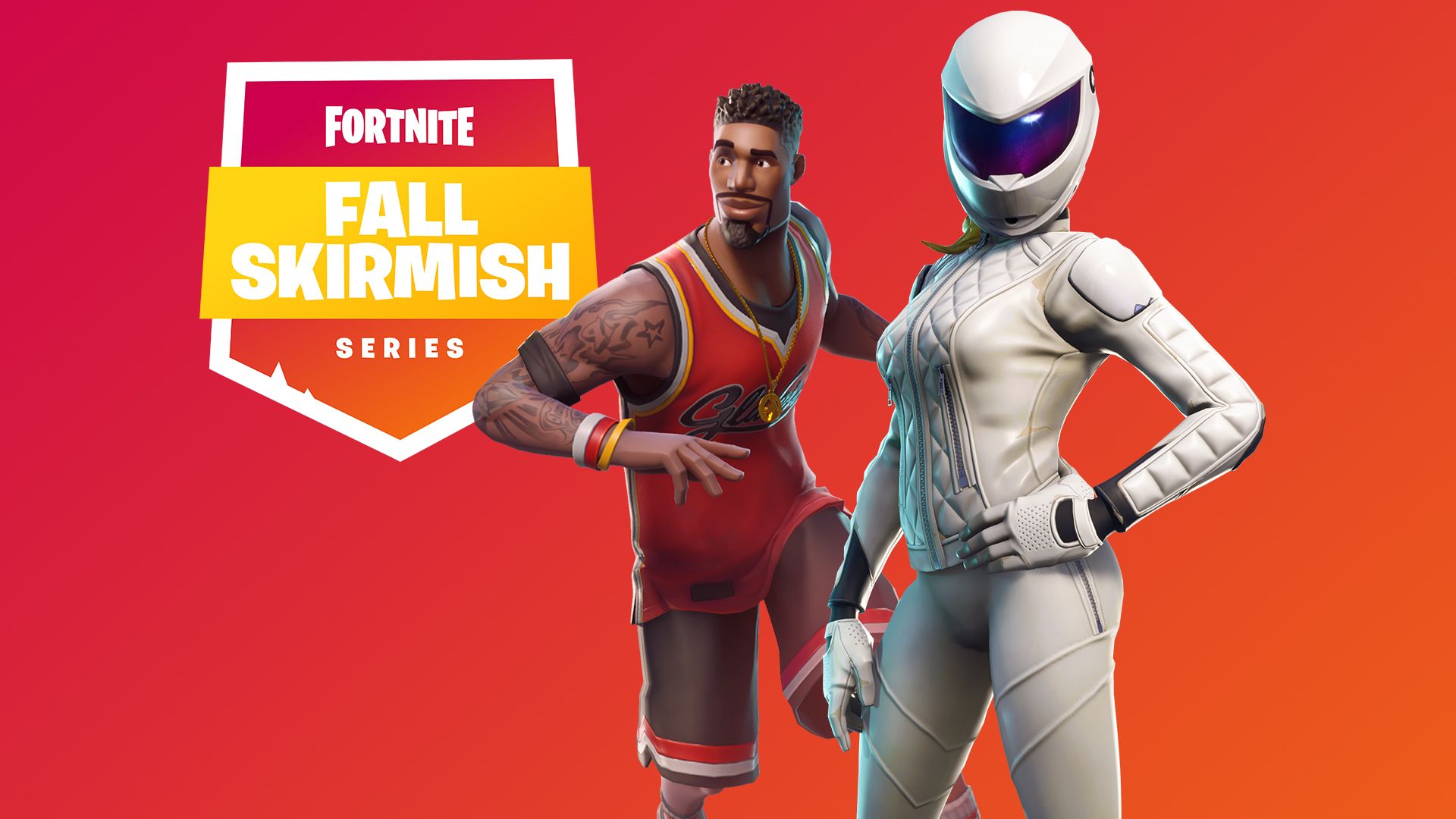 Epic Games has provided some additional details on the Fall Skirmish competition in a blog post today where they explain the new clubs, formats and more. Here's everything you need to know:

Starting in October, everybody will be able to play and compete. Though no specific details have given yet, this is very exciting news for those who want to take the game to the next level.

Fall Skirmish introduces Clubs, a new way for competitors to team up:

"We’ve invited over 500 Fortnite community creators and competitors and divided them into 5 distinct Clubs. Each player will represent one of these Clubs for the entire 6 weeks of Fall Skirmish."

"We will have a complete breakdown of each player and their Club on our official Fall Skirmish website."

Fall Skirmish will see the return of some fan-favourite formats from Summer Skirmish with Week 1's Hold the Throne to kick things off.

Along with the normal skirmishes, a trial will be held each week to allow Clubs to gain additional points. Here's how Week 1 will play out:

Additionally, the Duo who Holds the Throne at the end of the 6 matches will be awarded a bonus of $50,000.

Players on the same Club will assemble into Squads to play matches on the default Squad playlist. The top squad with the highest amount of eliminations in a single match from each Club will earn prizes and Club points based on their performance.