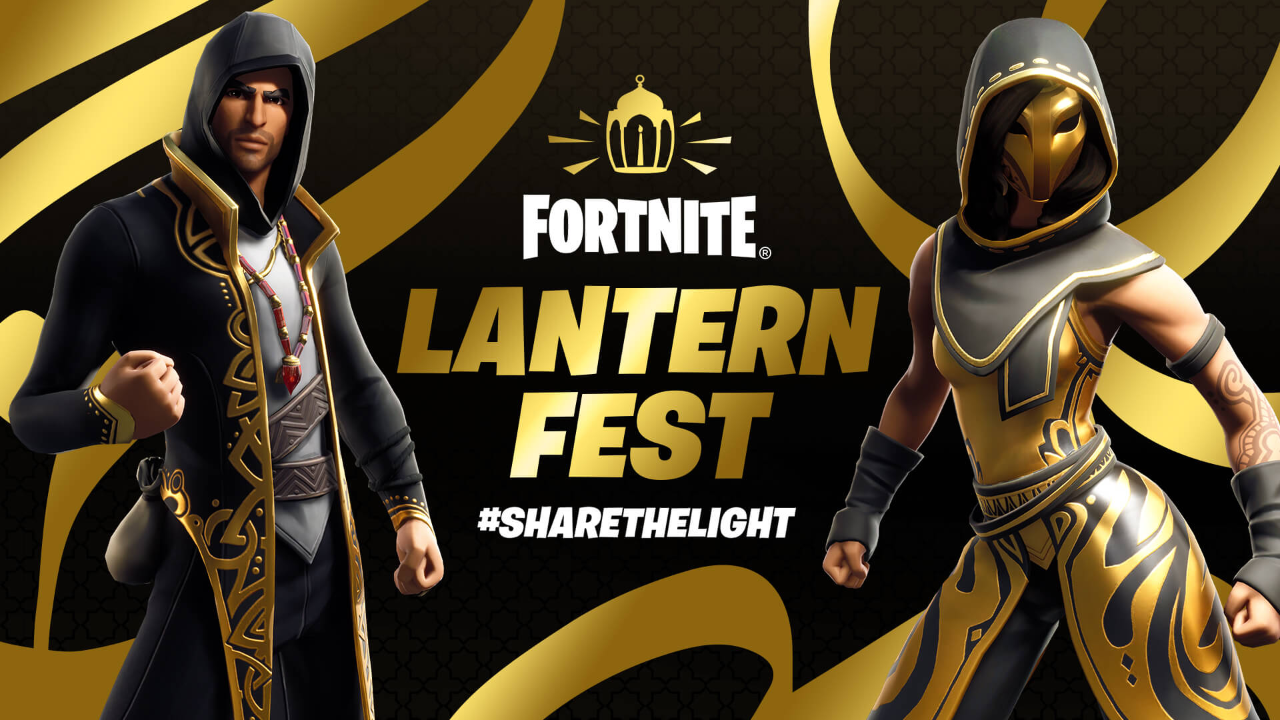 Fortnite has announced this year's in-game Lantern Fest event, which will run throughout April with special activities for all players.

In celebration of Lantern Fest 2022, certain POIs on the Battle Royale Island have been decorated with lanterns. Players can share pictures featuring one of these lanterns on Twitter using the #Lantography2022 hashtag for a chance to win the new Cameo Needs Loot! Emoticon. You can read the official rules for for the contest here.

According to Fortnite's website, the Lantern Trials are "coming soon", with no specific date given. Once live, the trials will allow players to complete challenges for in-game rewards.

Fortnite has also revealed that a new Locker Bundle for content creator Power Shong will be available in the Item Shop on April 20th at 1 AM ET.

The Bundle contains the following cosmetics:

In other news, Fortnite has released the April 2022 Crew Pack. Read more here.