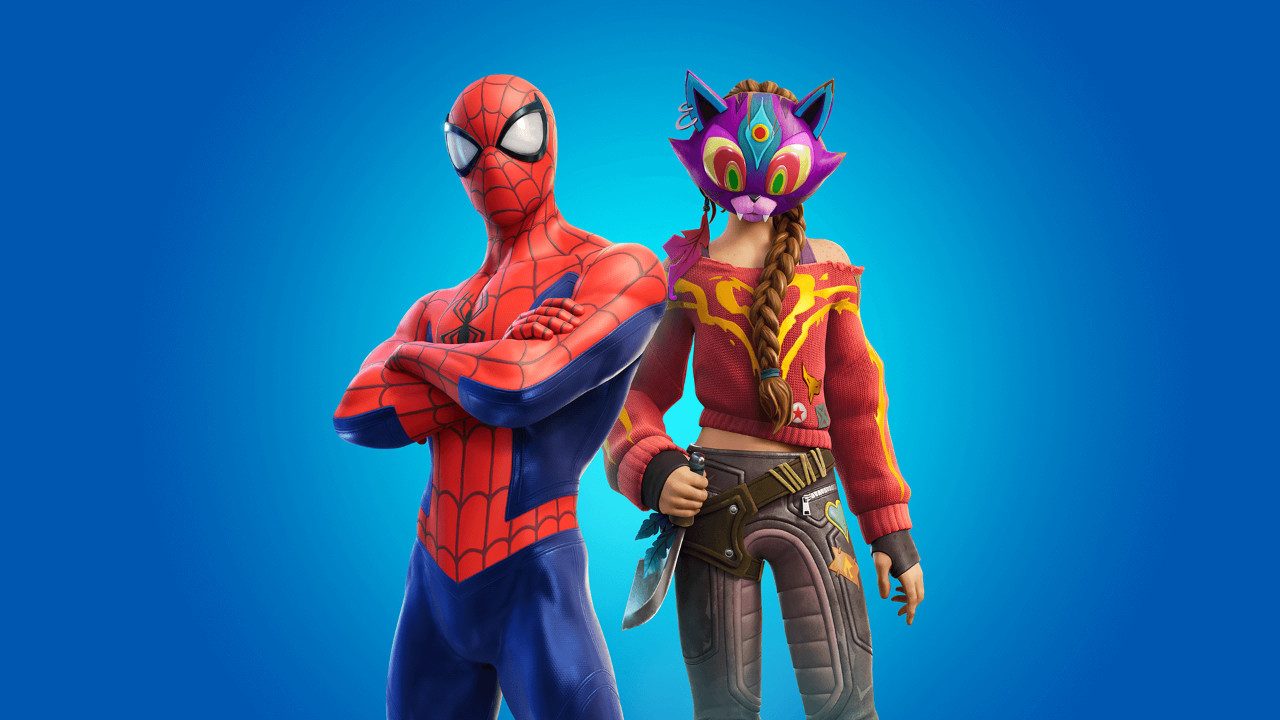 Fortnite has announced that Chapter 3 broke their own record for the most players seen at the launch of a new season, causing server issues that left players in queues for hours.

Epic Games didn't share any specific numbers for the amount of players who experienced the launch of Chapter 3, leaving us wondering how many players it takes to slow down Fortnite's servers. It's presumed that the reason this happened was because of the launch day being on a Sunday, allowing most children to play the update on the day of its release for the first time.

In other news, Tilted Towers is returning to Fortnite this Season. Click here to read.