Tilted Towers is finally returning to Fortnite this Season 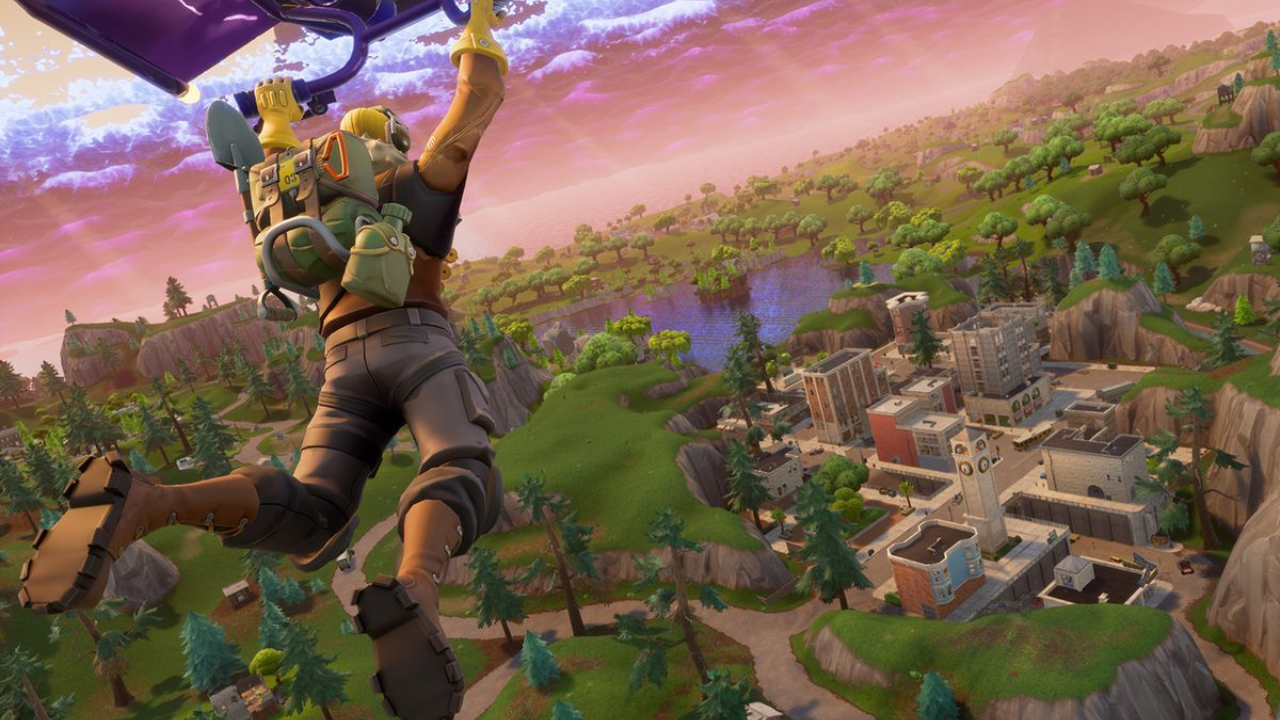 Fortnite's most popular location, which hasn't been on the map since May 2019, is finally returning this Season.

The city is currently on the map, however, it's covered in snow and ice making it impossible to play in. Speculation of the return of Tilted Towers was confirmed as soon as players realised that the iconic buildings can be seen covered in ice.

The snow isn't a permanent feature on Fortnite's Island, meaning that Tilted will be revealed eventually and, as leaks suggest, this could be as soon as Week 8 of Season 1. Data-miners have discovered a new Quest "Eliminate an opponent in Tilted Towers" which is set to go live in Week 8, leading us to believe that a Tilted return is likely to happen before in February 2022.

We'll keep you updated if anything changes at the Frozen Tilted site.

In other news, the Chapter 3 Starter Pack has been leaked. Click here to read.