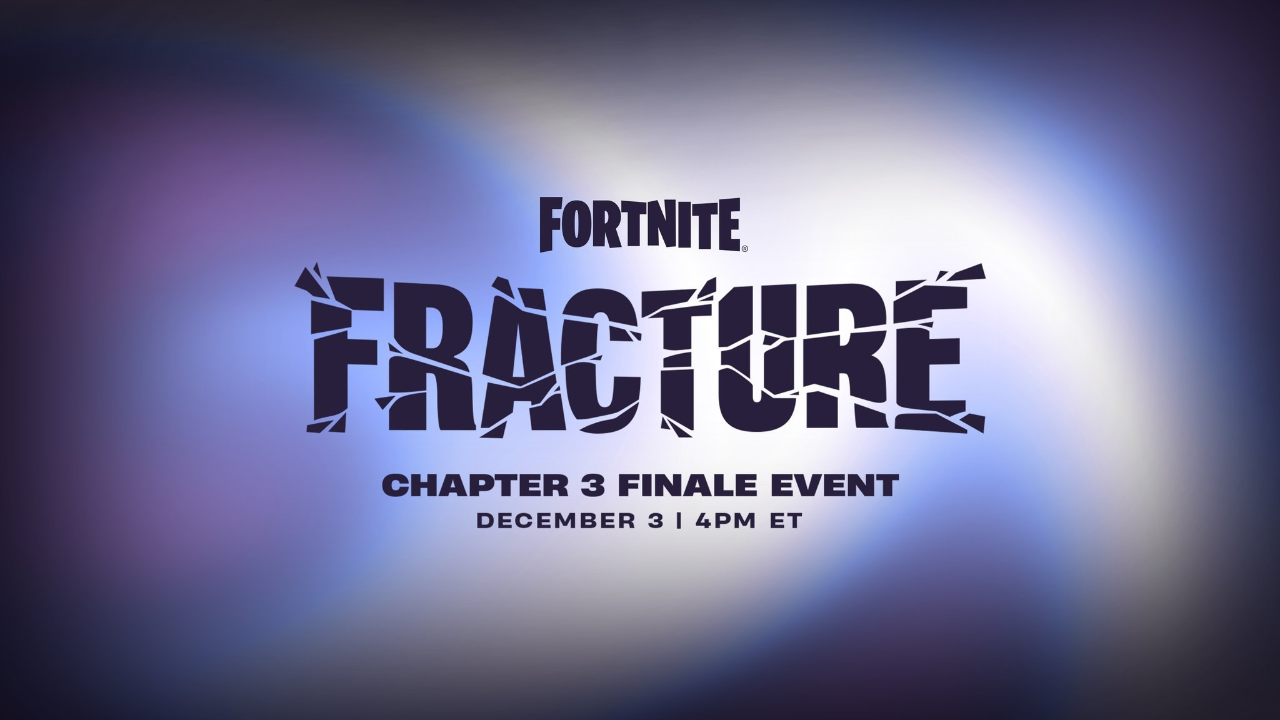 After months of leaks and rumours about the end of Chapter 3, Epic Games has officially announced the finale event, titled 'Fracture', during day two of the FNCS Invitational 2022.

Epic is yet to release a blog post with more details on the event, but is expected to do so soon. Chapter 3 Season 4 is set to end on December 3rd, which is the same date that was announced at the beginning of the Season. More information on the Fracture event will be revealed in the coming days. We'll keep you updated.

In other news, the new Dial-A-Drop item can now be found in-game. Click here to read more.