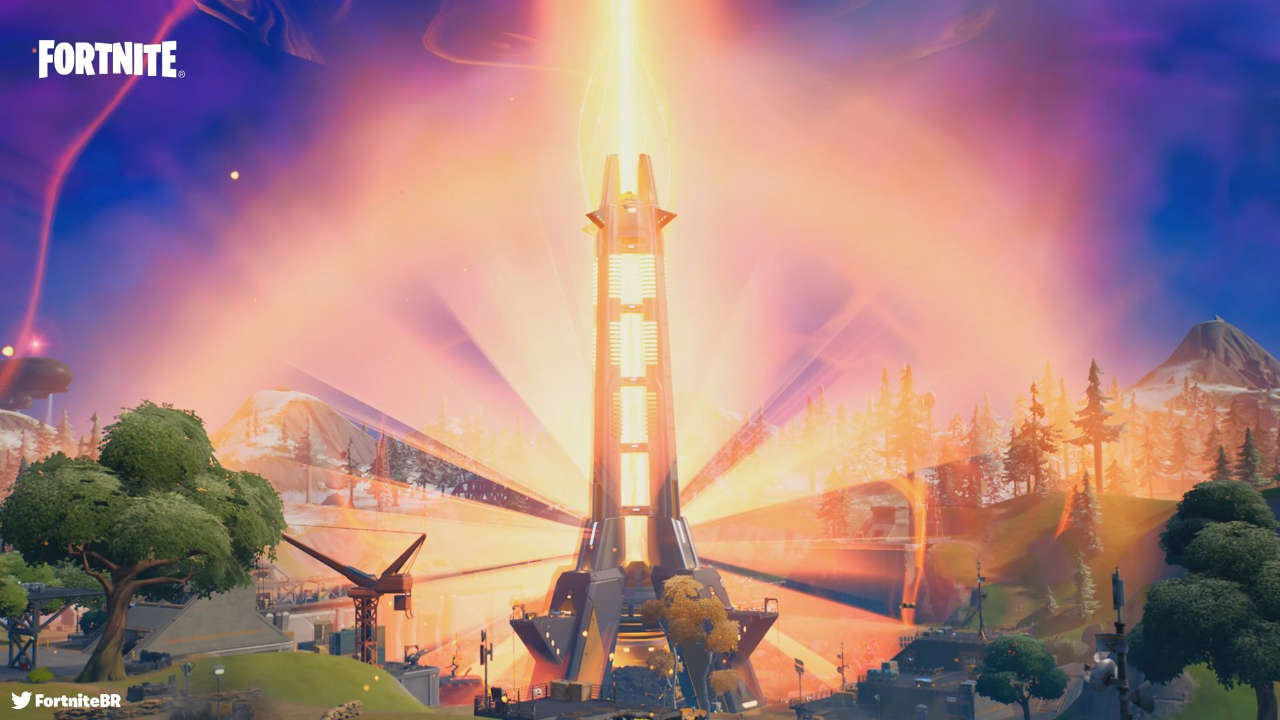 Following recent rumours and leaks suggesting an extended downtime could follow this week's event, Epic Games has officially confirmed that Season 3 will launch on June 5, 2022.

Although a specific release time hasn't been announced, the unexpected confirmation does reveal that the game will be inaccessible for a number of hours following the upcoming Collision live event.

In other news, Fortnite has officially revealed the June 2022 Crew Pack. (click to read)