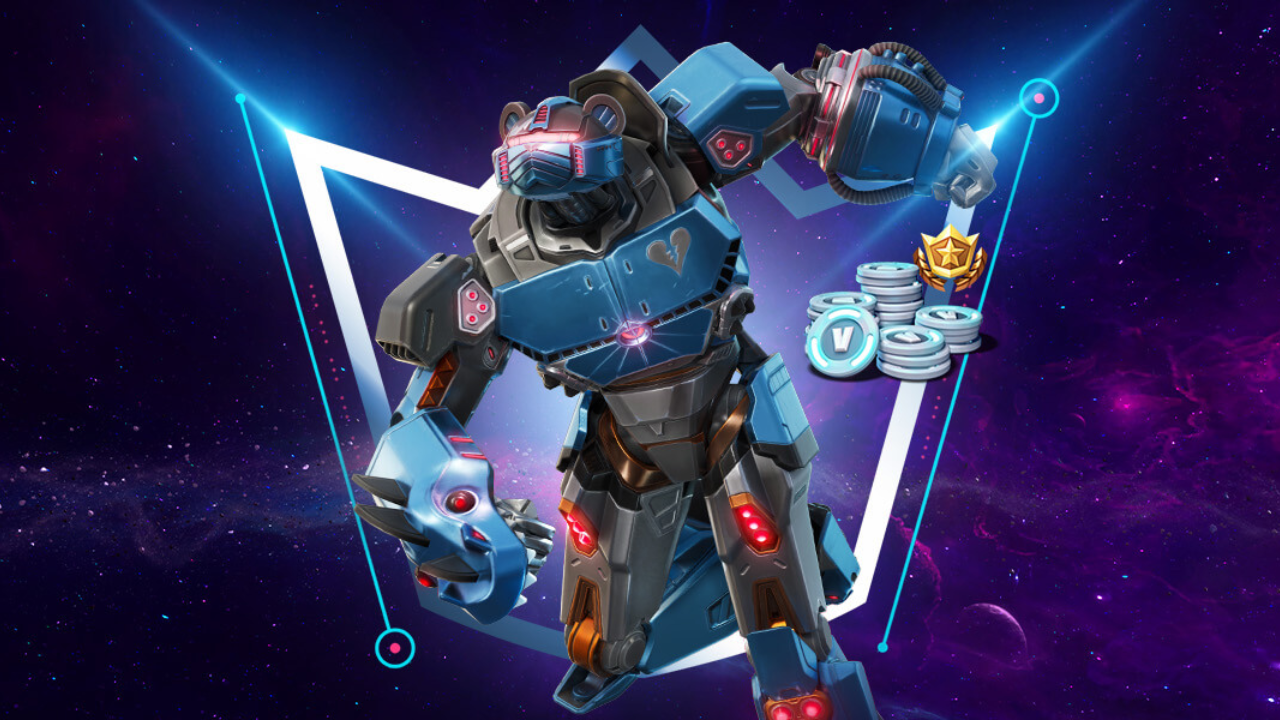 Once Season 3 begins, players who subscribe to June's Pack will also receive the new Battle Pass at no extra cost.

May's Crew Pack, featuring Southpaw, will remain available for new subscribers until the June cosmetics are released on June 1st at 00:00 UTC.

In other news, Fortnite has sent new teasers to multiple content creators.