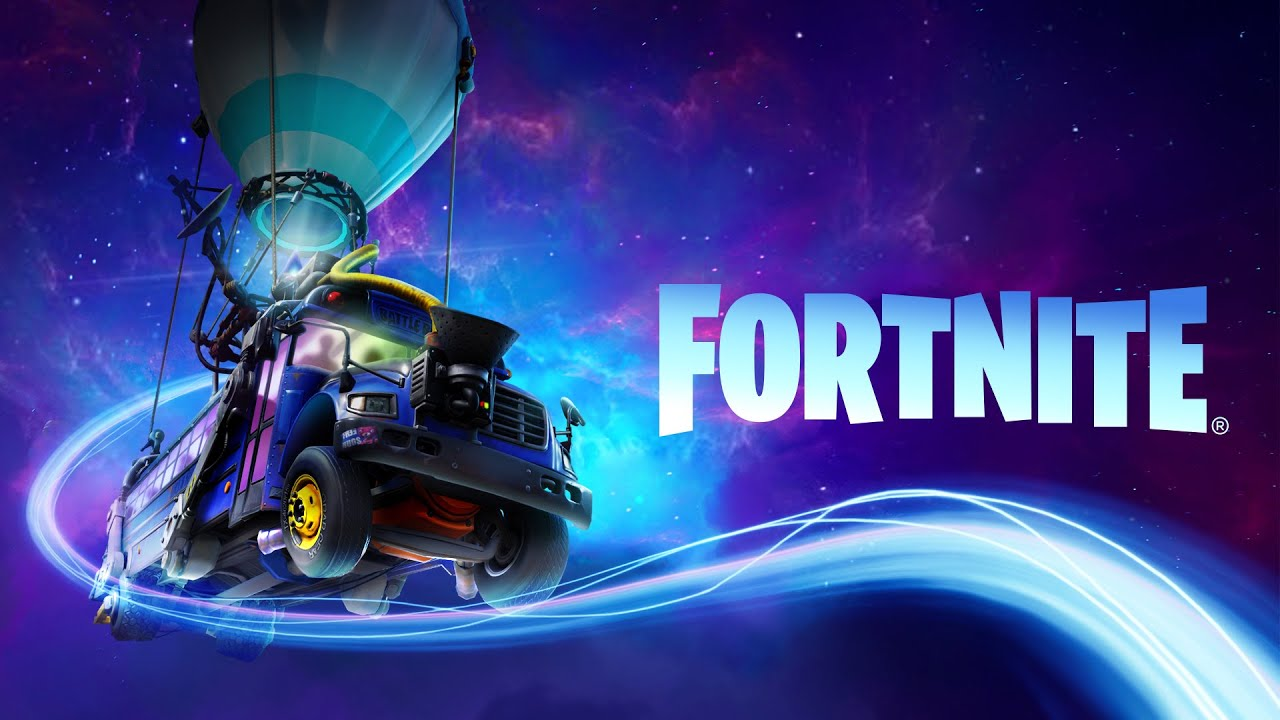 The newly announced cinematic, titled "A New Beginning", it set to premiere on YouTube at 17:00 (ET) / 22:00 (UTC). This timing works so the video will go live just a few minutes after Fracture ends. Although unconfirmed, it's thought that the v23.00 update will be available for players to download at the usual time of 4 AM (ET).

This doesn't reveal much, but it does confirm that Fortnite will be sticking with the Chapters and Seasons naming system, which was rumoured to be changing with v23.00.

We'll be covering everything from the event and the Chapter 4 update as it happens on our Twitter (@FortniteBR).