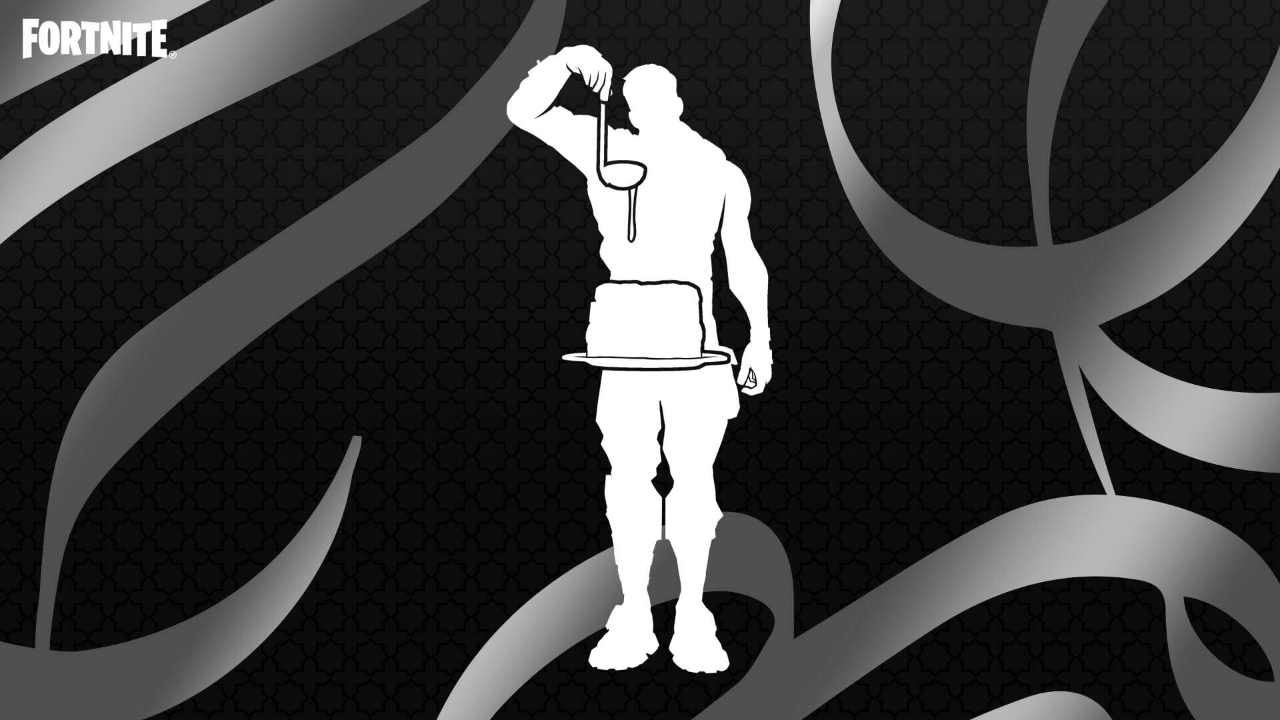 According to Epic's original blog about the Emote, which has since been deleted, it was meant to be available in today's Item Shop alongside Power Shong's Locker Bundle. The deletion of the blog suggests the Emote has either been delayed or scrapped, with the former being the most likely reason.

Epic has yet to comment on the Emote's potential delay. We'll keep you updated if a new release date is announced.

In other news, the FNCS Community Cup takes place on May 25.