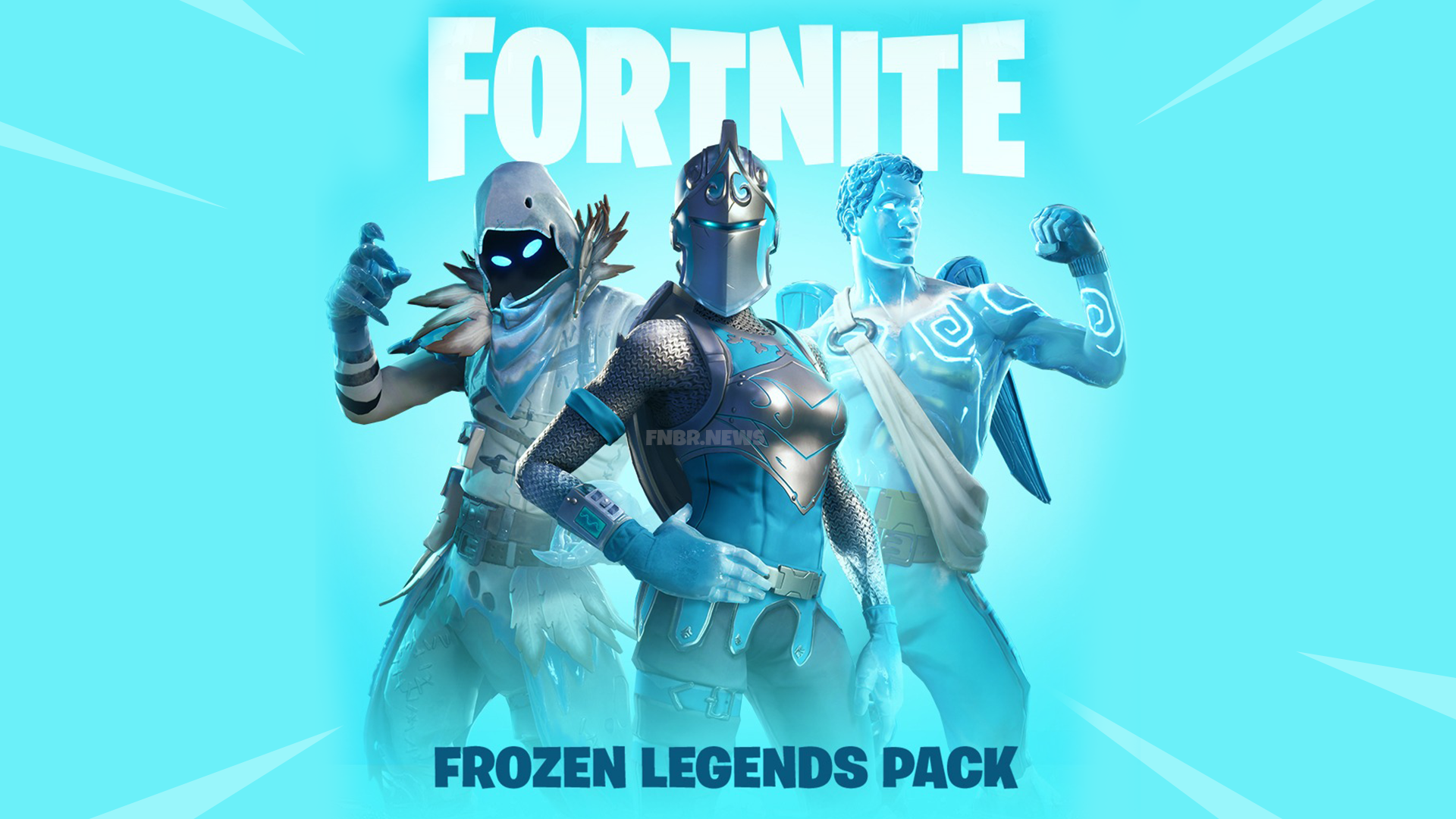 The Frozen Legends Pack for Fortnite Battle Royale is now available in Europe, Asia, Australia and will be rolling out to other regions as the clock hits midnight on December 24th, 2018.

The pack was previously leaked a few days ago when an exploit allowed players to view it early by changing the system time on their computer.

Stay frosty this season with the Frozen Legends pack! Includes: