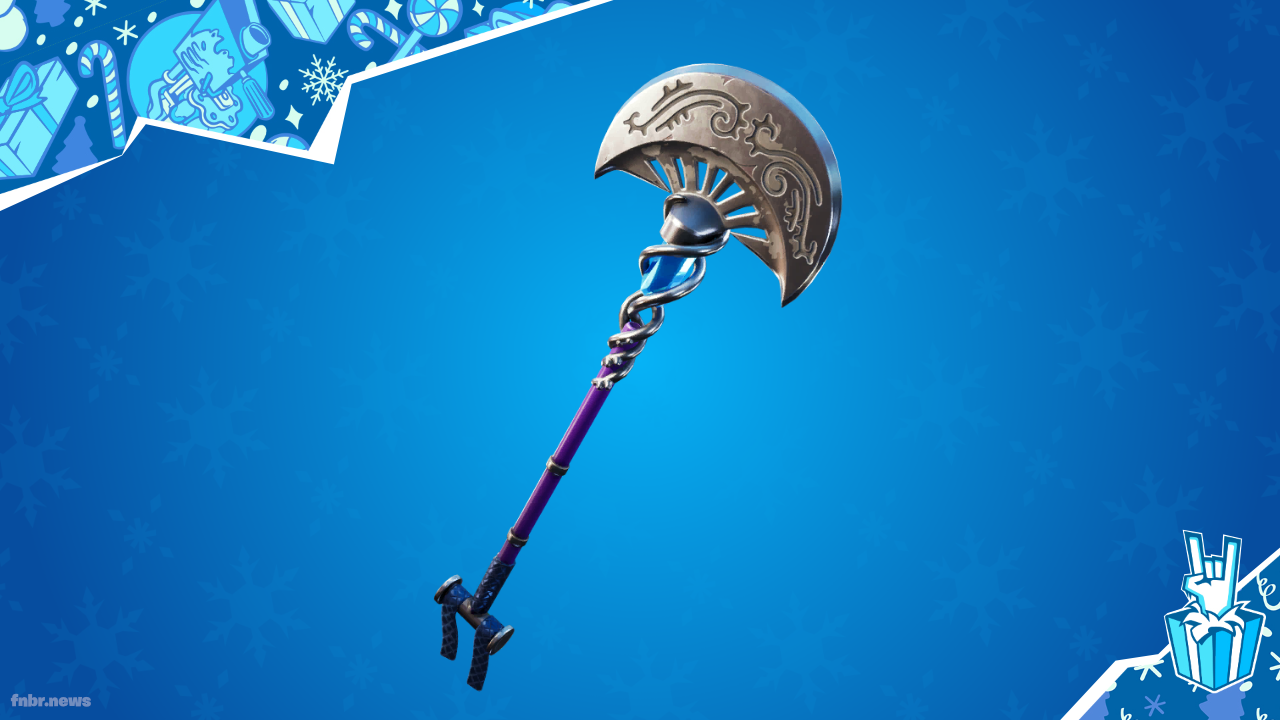 In response to the recent server outage that left Fortnite unplayable for over seven hours, Epic Games has granted a free Pickaxe to everyone who logged in during the 2021 Winterfest event.

The free Pickaxe was originally announced alongside a new 'Power Levelling' weekend, which is set to begin this Saturday. Players will be granted an increased amount of XP across the weekend, until January 10 at 7AM (ET).

Fortnite has also revealed that the Crescent Shroom Pickaxe, which is being given to all Winterfest players, will be available in the Item Shop at a later date. It's rumoured that the pickaxe could be sold in the shop alongside the unreleased 'Madcap' Outfit, which has been in the files since early Chapter 2.

In other news, details of the next season have been leaked. Click here to read.

Fortnite to return on iOS through GeForce Now, closed beta launching next week

Fortnite was the most downloaded game on PlayStation in December 2021