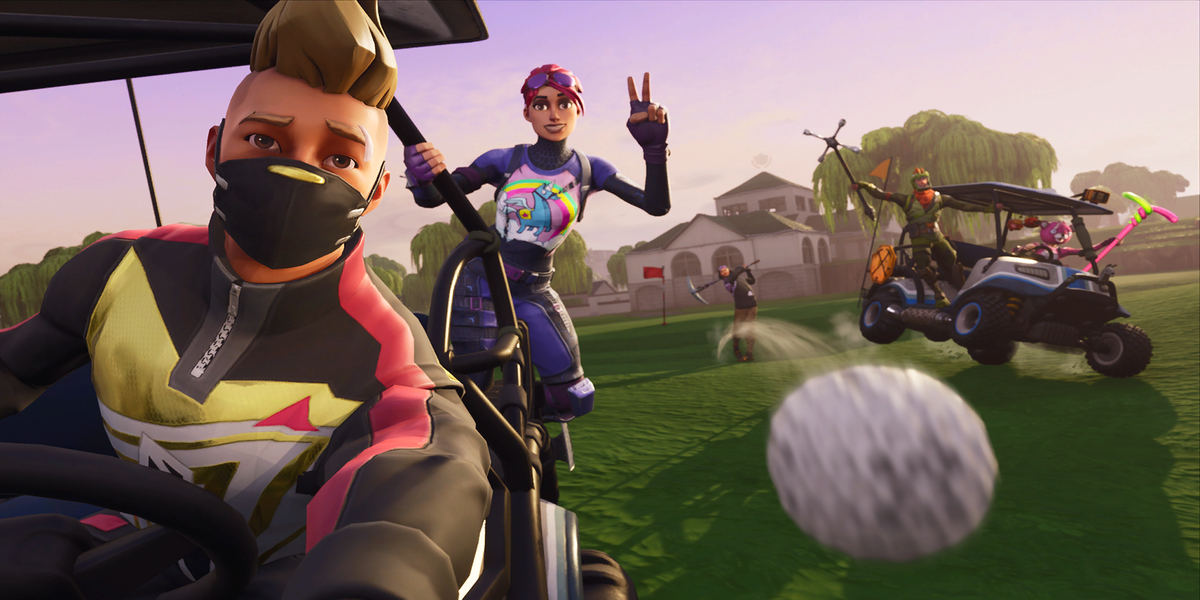 In an extremely surprising turn of events, it seems that Fortnite has won the award for Ultimate Game of the Year over its fellow nominees at the Golden Joystick Awards 2018.

The nominee shortlist for the award consisted of:

Gaining third place was Call of Duty: Black Ops 4, with Red Dead Redemption 2 taking second place. Most were expecting God of War to be announced, but Fortnite took the victory royale (I'm sorry).

This was the only award it won at the Golden Joystick Awards, but it was the biggest one. Nick Chester, Senior PR for the game, responded on twitter.

We'll have to see what else it wins once The Game Awards roll in on December 6. See you there!