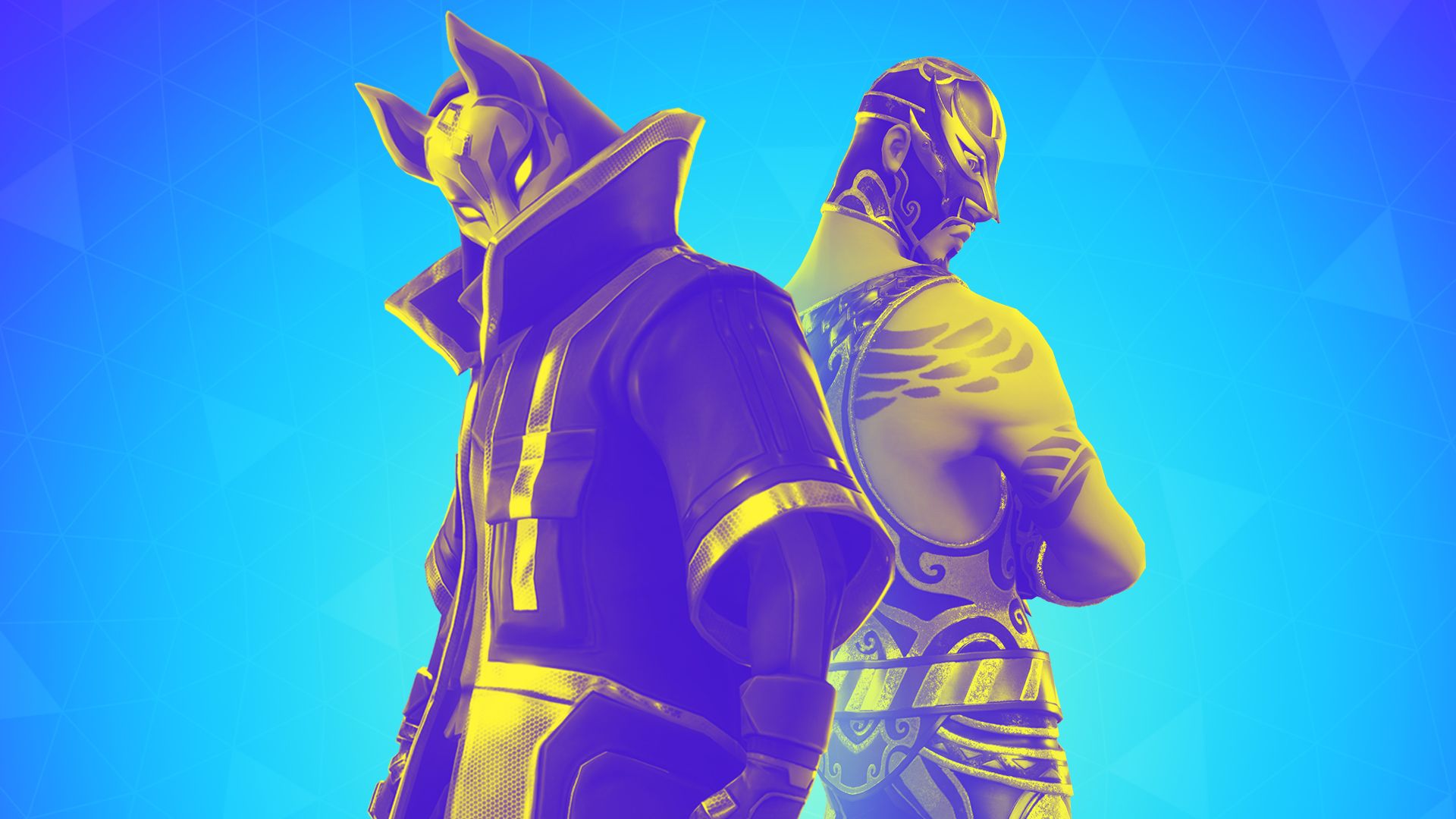 Leaked a few days ago, Epic have now officially confirmed that in-game tournaments are coming to Fortnite with Patch v6.10. Starting tomorrow, players will be able to compete in events for 'prizes and glory'.

Here's a the full blog post from Epic which explains everything:

With the release of v6.10, we’re excited to introduce In-Game Tournaments which will be located in the new ‘Events’ section of Fortnite Battle Royale.

In-Game Tournaments are open to everyone and provide an opportunity for every player to compete directly alongside the pros for prizes and glory. Note that all players must opt-in for crossplay to participate in competitive events.

What are In-Game Tournaments?

Each tournament has a series of scheduled dates and times during which the competition will be run. Each of these scheduled sessions is a completely clean slate - all players will begin with the same score and compete over several hours of intense competition to earn as many points as possible. Players can earn points by either achieving high placements or eliminating multiple opponents.

Matchmaking during a tournament session will pair players with similar point standings, so if you’re playing well within the session you’ll find yourself matched with stronger opponents. If you’re struggling then you should find an easier time the longer the session goes on.

Tournaments will feature a target score to strive towards - reaching this score will award you with a shiny pin celebrating your accomplishment. In the future, earning a pin may advance you to the next round of a tournament or qualify you to win prizes.


Mouse vs Controller vs Touch

During tournaments, players from all platforms will compete against one another as equals, regardless of if they are on a Mouse, Controller, or Touch input device.  Every player will participate in the same competitions from start to finish, with equal opportunity to rise above the competition.

We’ve been observing the performance of controller players in our Summer Skirmish, PAX West, and Fall Skirmish tournaments while playing against mouse and keyboard players at the highest levels of competition. Competitors such as NickMercs, Ayden, KamoLRF, and AmarCoD have shown that controller players can be successful while competing against some of the best PC players in the world.

Combining everyone into a single competition will allow for players to compete with their friends regardless of platforms and will allow us to place a single shining spotlight onto the world’s best players, increasing prize pools and player exposure from our competitions.

We’ll be continuing to assess this throughout the 2019 competitive season and are evaluating offering some tournaments restricted to specific input devices or platforms.

On release, the following tournaments will be scheduled in NA*, EU, BR, ASIA, and OCE regions.  Scheduled times will vary by region - check the tournament inside the client for details. *Note: NAE and NAW are combined together into the same tournament, but players will still connect to their nearest server except in low population circumstances primarily when a player has a high score.

Over the next few months, we’ll be continuing to develop the tournaments feature to allow for events to occur across multiple rounds, requiring players to have earned a pin to qualify for each subsequent round.

We’re working toward establishing an exciting and varied schedule of tournaments for players of all talent levels, featuring new scoring formats and support for additional modes.

Beginning later this year, all eligible players will have the opportunity to qualify for the 2019 Fortnite World Cup directly through a ‘Showdown Royale’ event hosted using the in-game tournament system.

Fortnite has revealed the secret Battle Pass Outfit for Chapter 2 Season 6 - Neymar JR. After days of teasers, Neymar JR has finally been revealed.…

Fortnite has teamed up with Sony to bring another exclusive competitive event to the game, this time with the chance to earn the new Horizon Zero…

Fortnite has teamed up with UK mobile carrier Three/WINDTRE to bring a new competitive challenge to the game. Official promo via Epic GamesFortnite's latest competitive…