Fortnite Launches The Legacy Set, Exclusive to The Crew Pack 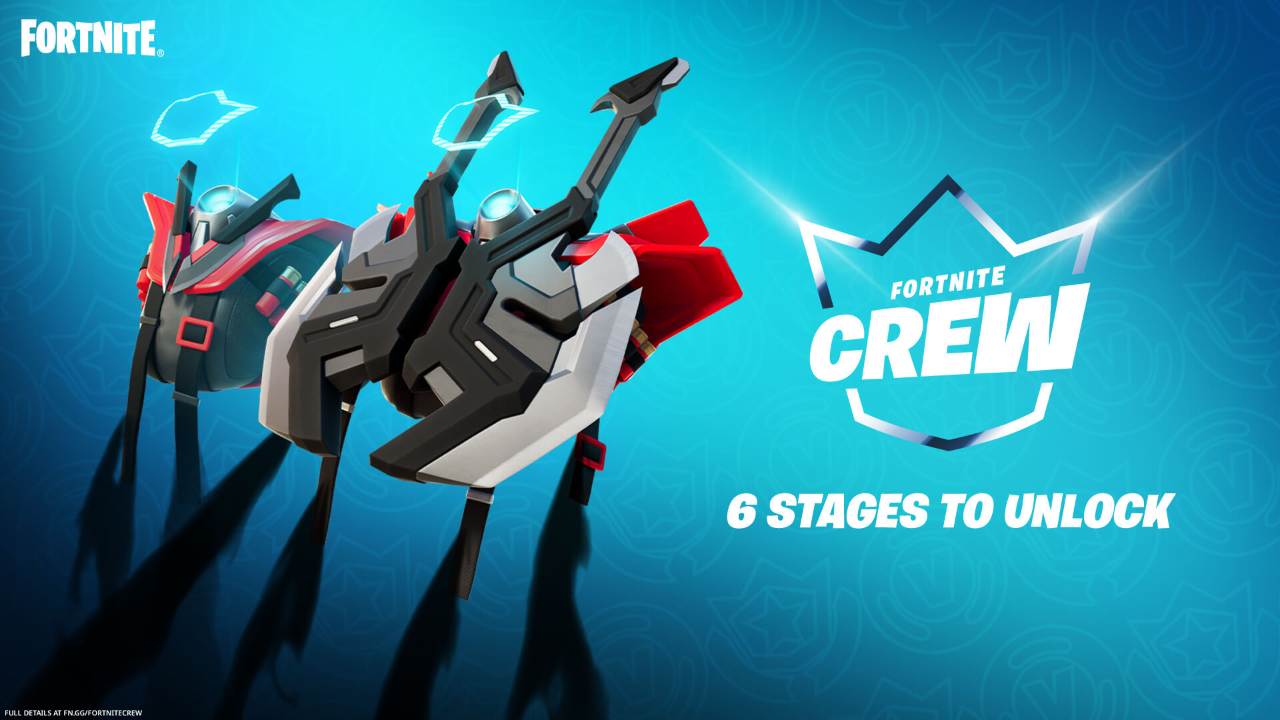 With the release of the v17.50 update, Fortnite is launching the new 'Legacy Set', a set of cosmetics exclusive to Crew Pack subscribers.

The new Fortnite Crew Legacy Set includes a Back Bling and Pickaxe which both have a progressive unlock feature. Similarly to how progressive unlock items worked in Battle Passes during Chapter 1, the Legacy Set will reward players with extra styles for the items as they move along through each stage. According to Epic games, the stages will unlock one by one on the 14th of each month. There's a total of six stages and players will need to be subscribed to the Crew Pack for six months to unlock all of them. If a player pauses their Crew Pack subscription, the stages will resume to unlock once the subscription is renewed.

The Protocol Pack Back Bling is fully customisable, with players being able to change the main colour, smoke effects, banner display and banner colour.