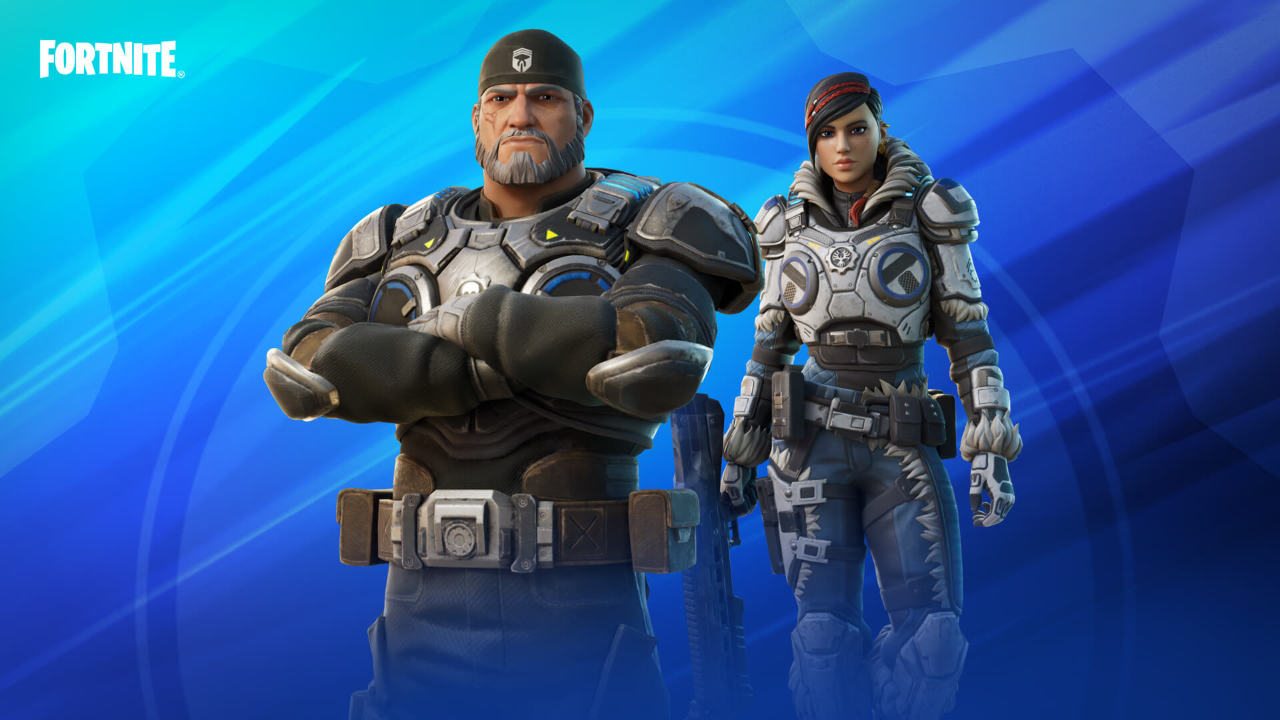 Fortnite has officially revealed the new 'Delta-One' Set, featuring Gears of War cosmetics, which will be available in the next Item Shop rotation.

After purchasing the Marcus Fenix Outfit, playing on the Xbox Series X or S will grant you the exclusive Matte Black Style.

The new cosmetics will be sold separately and through Bundles once available in the Item Shop. The 'Kait & Marcus' Bundle will include the Emergence Hole Spray, which will be sold alongside the 'Emergence Gear' Bundle.

From December 9 at 9 AM ET to December 17 at 9AM ET, players will be able to complete the new Delta-One Quests to unlock the Crimson Omen Spray.

Click here to view the location of every NPC character in Chapter 3.