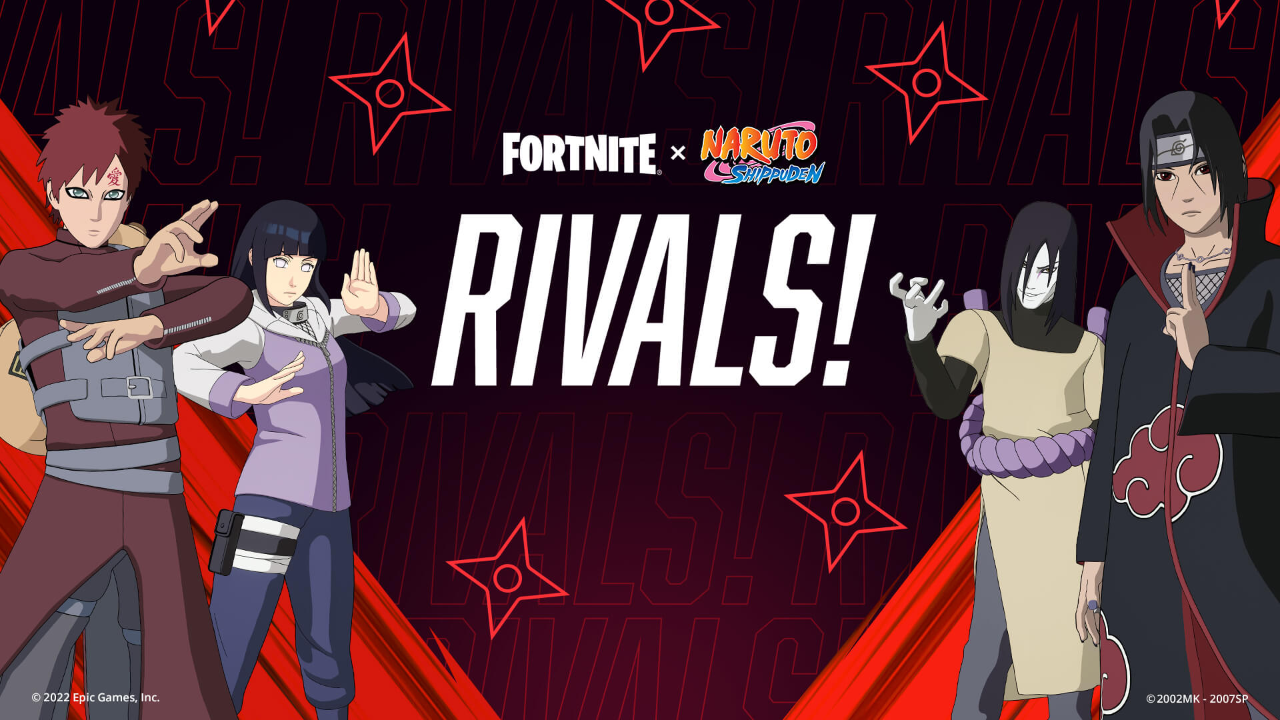 “How much can you see? With those Sharingan of yours?”

Itachi Uchiha is a former child prodigy who became the youngest Shinobi to join the Hidden Leaf Village Special Assassination and Tactical Squad (the “ANBU Black Ops”) — at only 11 years old.

With his Mangekyō Sharingan, Itachi could place someone in a Genjutsu, where the victim is stuck in an illusion, with the flick of a finger. Combining this with his genius, he was a terrifying enemy to face.
After eliminating the entire Uchiha clan (with the exception of his little brother, Sasuke),  Itachi joined the criminal organization, the Akatsuki.

Throughout much of Naruto Shippuden, Sasuke was on a mission for one thing only, to become strong enough to avenge his clan and eliminate his older brother.

“But then a single shinobi from the Hidden Leaf Village stopped me. I was his enemy, yet still he cried for me! Then he called me his friend even though we had battled. He saved me! We were on different sides... but we were both Jinchuriki…”

"Real power is forged from the desire smoldering in the heart. It fans into a flame and begins to burn with an intensity scarcely imagined to be possible."

One of the three Legendary Sanin and a former Shinobi of the Hidden Leaf Village, Orochimaru eventually left to establish the Hidden Sound Village.

Orochimaru has the ambition to learn all Jutsu, and in order to live long enough to do so, he uses multiple forbidden jutsu on himself as well as experiments on his followers and unwilling victims.  He’s recognizable through his serpent-like appearance and use of snakes — shedding his skin like a snake or summoning Manda: the giant boss snake from Ryūchi Cave.

"You make mistakes. But because of those mistakes... you get the strength to stand up to them. That's why I think you are truly strong!"

Hinata is a Shinobi of the Hyuga clan, famed for their extremely powerful visual: the Byakugan. Hinata was a shy kunoichi (female Shinobi) who watched and admired Naruto from afar. Through Naruto, she learned of her own strength. Their bond grew and eventually, Hinata wed Naruto and became the mother to their two children – Boruto and Himiwari.

Will you be picking up the Naruto Rivals Set when it arrives in the Item Shop?

In other news, the Darth Vader NPC can now be found in-game along with his Mythic Lightsaber. (click to read)