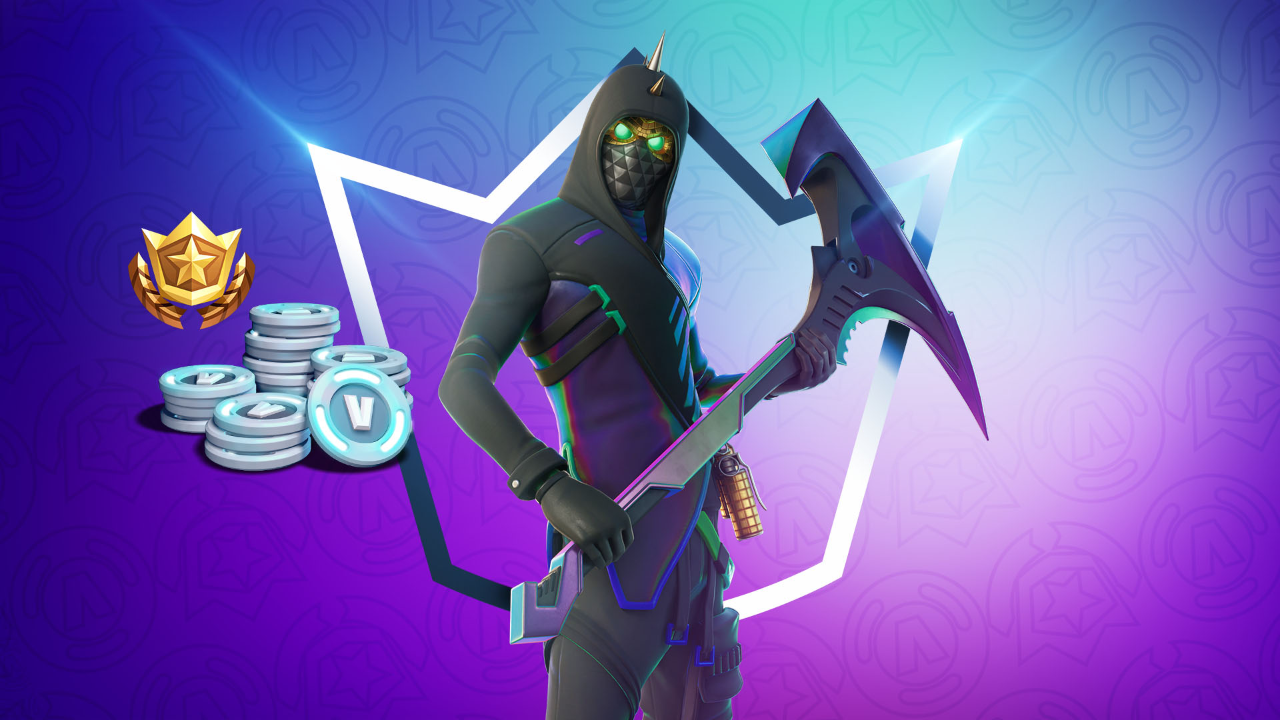 The entire pack was originally leaked earlier this month when leakers discovered a way to open encrypted files.

If you don’t own the Chapter 3 Season 1 Battle Pass, you’ll automatically get access to it if you subscribe to The Fortnite Crew while the Season is still running. If you do own it already, a one-time 950 V-Bucks return will be applied to your account.

The January Crew Pack, featuring Snow Stealth Slone, will remain available for new subscribers until the February cosmetics are released on January 31 at 7PM (ET).

In other news, we recently revealed the rarest Item Shop Outfits as of January 2022. Click here to read.