Fortnite Patch v7.40: Here's What to Expect, and What is Confirmed 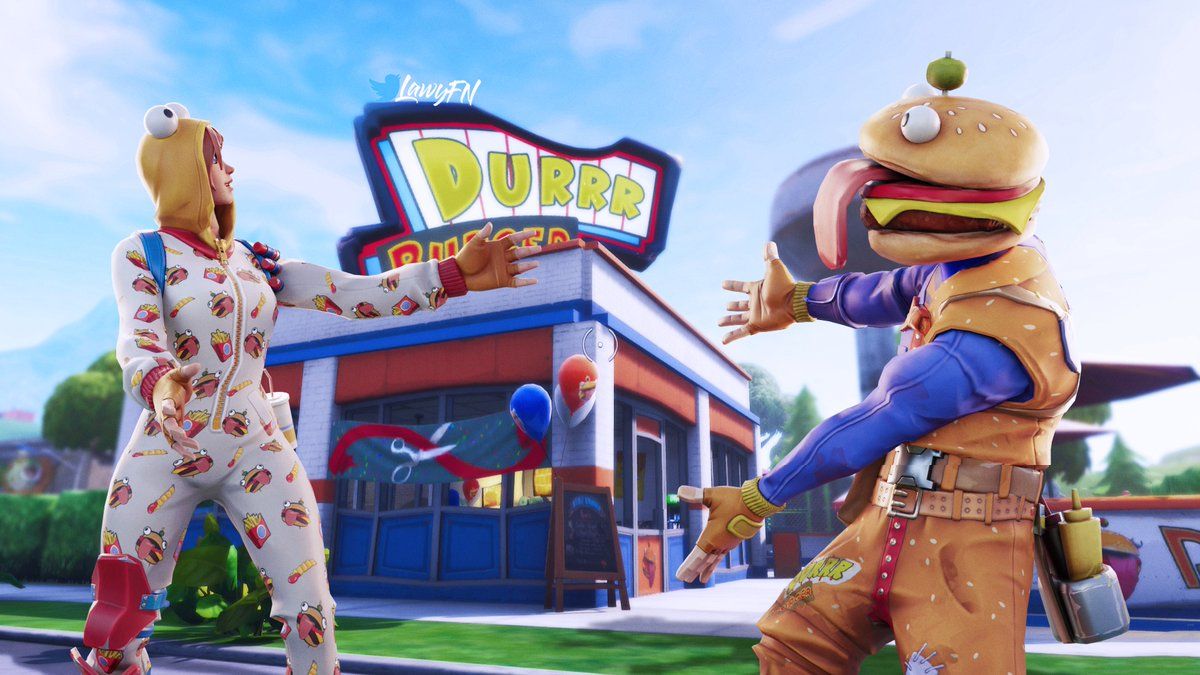 Epic Games have announced many upcoming changes to Fortnite in the upcoming patch v7.40, which is expected to drop on Tuesday, February 12th, 2019.

Here's what to expect, and what is confirmed to be added in the patch:

We'll update this article as more information is announced.