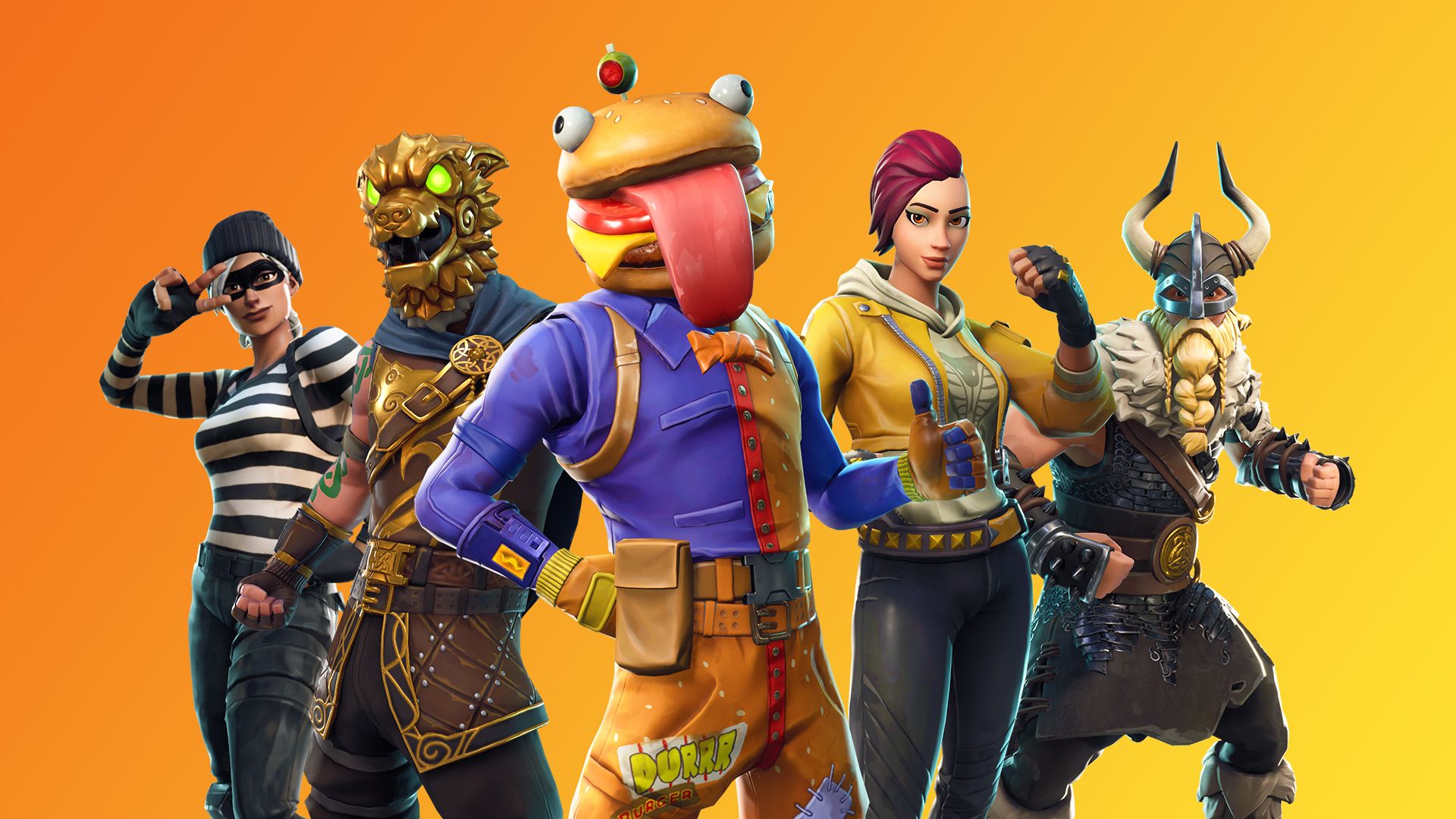 Here is a list of all known issues in Fortnite's v8.10 patch, so you can know if Epic Games is working on fixing any bugs you've run into! This is from a blog post on the official Fortnite site.

Are you experiencing an issue that’s not listed here? Let Epic know on any of their official social channels and please include information such as: