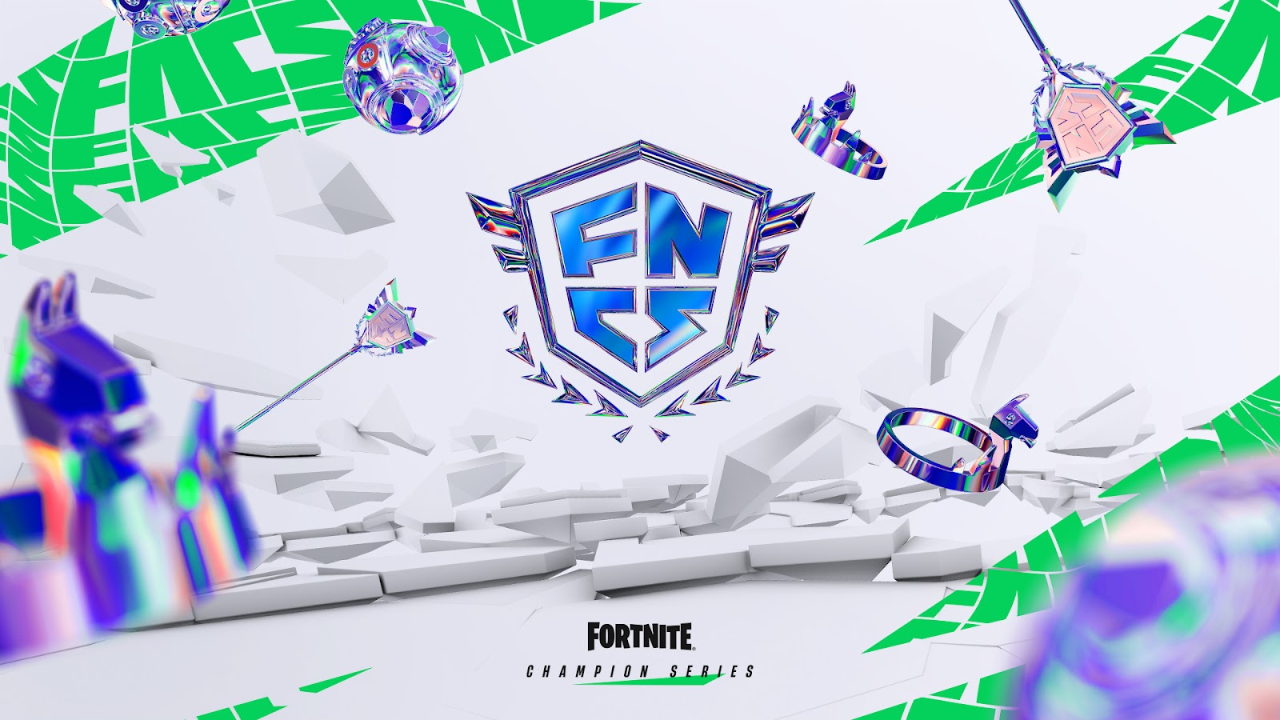 Epic Games has officially revealed the roadmap for the 2023 Fortnite Championship Series, which will this year be structured in a "Majors" format. Players will have the opportunity to compete for a share of the $10,000,000 prize pool, starting with FNCS Major 1 on Thursday, February 2, 2023.

FNCS for 2023 remains in a duos team format. FNCS Major 1 will temporarily replace the Elite Divisional Cups for a total of five weeks, with players who earn Elite Division during Season 1 unlocking participation in the first Major.

It's time to fetch your duos partner and prepare for Major 1 of FNCS, which begins on February 2, 2023. In the FNCS Weekly sessions during FNCS Major 1, scores will be combined across both Thursday’s and Friday’s FNCS Major Weekly Competition sessions. Following the conclusion of the Friday session, the top 50 duos from each region will qualify for that week’s FNCS Major 1 Weekly Finals.

At the end of each weekly FNCS Major 1 competition, every duo that competed will be awarded Series Points based on their performance and results from that week. The top 40 duos that earned the highest cumulative points on the Series Leaderboard across three weeks will advance to the FNCS Major 1 Grand Finals.

The FNCS Major 1 Grand Finals will be held in March 2023, which will have opportunities to advance to the Upper Bracket of the FNCS Global Championship 2023 in late 2023.

The FNCS Major 1 Grand Finals will take place across two days of competition, with six matches each day for a total of twelve matches. Duos with the highest cumulative points on the applicable FNCS Major 1 Grand Finals leaderboard will win a piece of the $2,000,000 prize pool, and the best in each region will advance to the FNCS Global Championship 2023. For the breakdown of each region’s total qualification spots to the Global Championship, please see below.

After FNCS Majors 1, 2, and 3 have concluded, there will be one final FNCS Last Chance Major as the last opportunity to qualify for the FNCS Global Championship 2023.

In Q4 of this year the Fortnite Competitive team plans to host the FNCS Global Championship 2023, an in-person LAN tournament, in Copenhagen, Denmark. Prepare to watch — or to be one of — 75 of the best duos from around the globe compete for a share of the $4,000,000 prize pool! These duos will be competing across a new Upper and Lower bracket format.

In the FNCS Roadmap for 2023, the Fortnite Competitive team has announced their plan to host an in-person Global Championship LAN tournament later this year. Taking…

In a hotfix released over the weekend, Epic has removed 'The Dub' Shotgun from all competitive Fortnite playlists. Due to an issue, we have disabled The…