Fortnite reveals the Axe of Champions 2.0 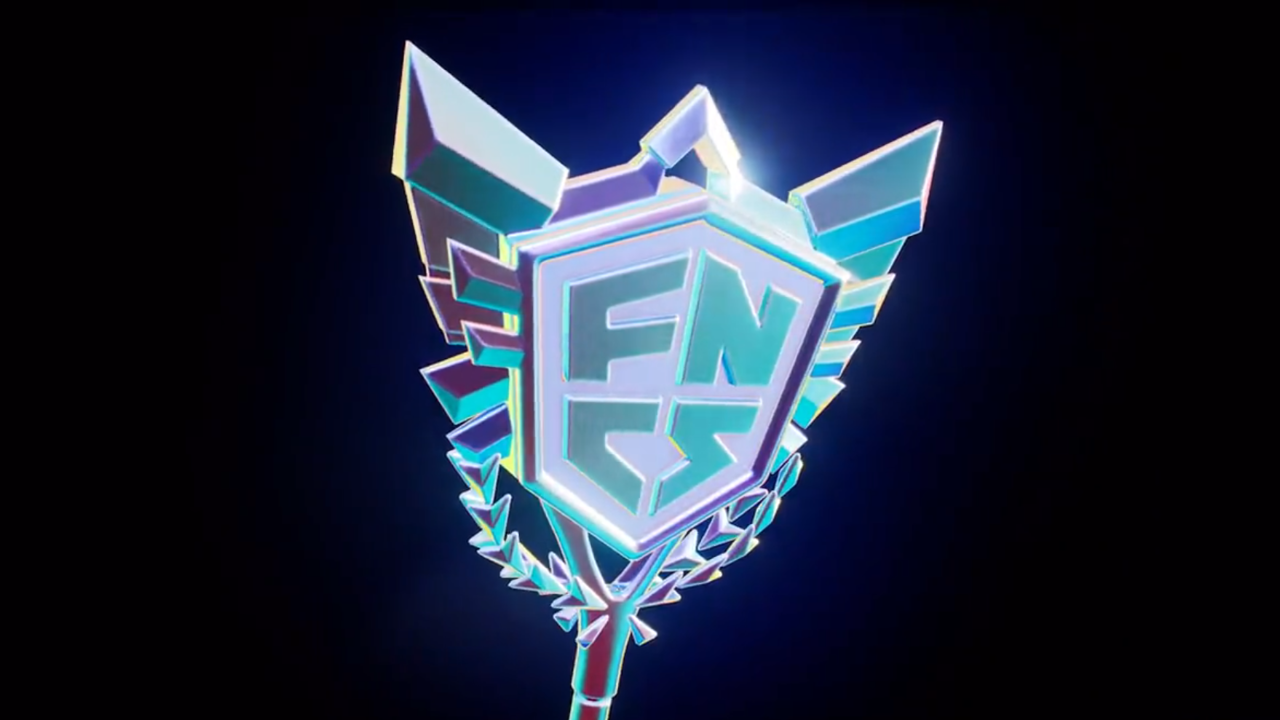 Fortnite has revealed the Axe of Champions 2.0 Pickaxe, which will serve as the new reward for future FNCS Seasons - including Season 2.

The new Pickaxe will replace the original golden version as the in-game trophy for FNCS champions. Like the previous reward, the Pickaxe will be removed from the lockers of champions next Season, where it can then be sent to the new winners: "No Champion’s reign is forever. After each FNCS Finals concludes, the Axe of Champions will change hands from the previous season’s FNCS Champions to the newest FNCS Champions, regardless of the FNCS format".

Epic has yet to reveal what will happen to the Chapter 2 version of the axe, although it's thought that all previous champions will be rewarded with it permanently. We'll keep you updated.

In other news, Star Wars' Obi-Wan Kenobi has arrived in the Fortnite Item Shop for a limited time. Click here to read more.