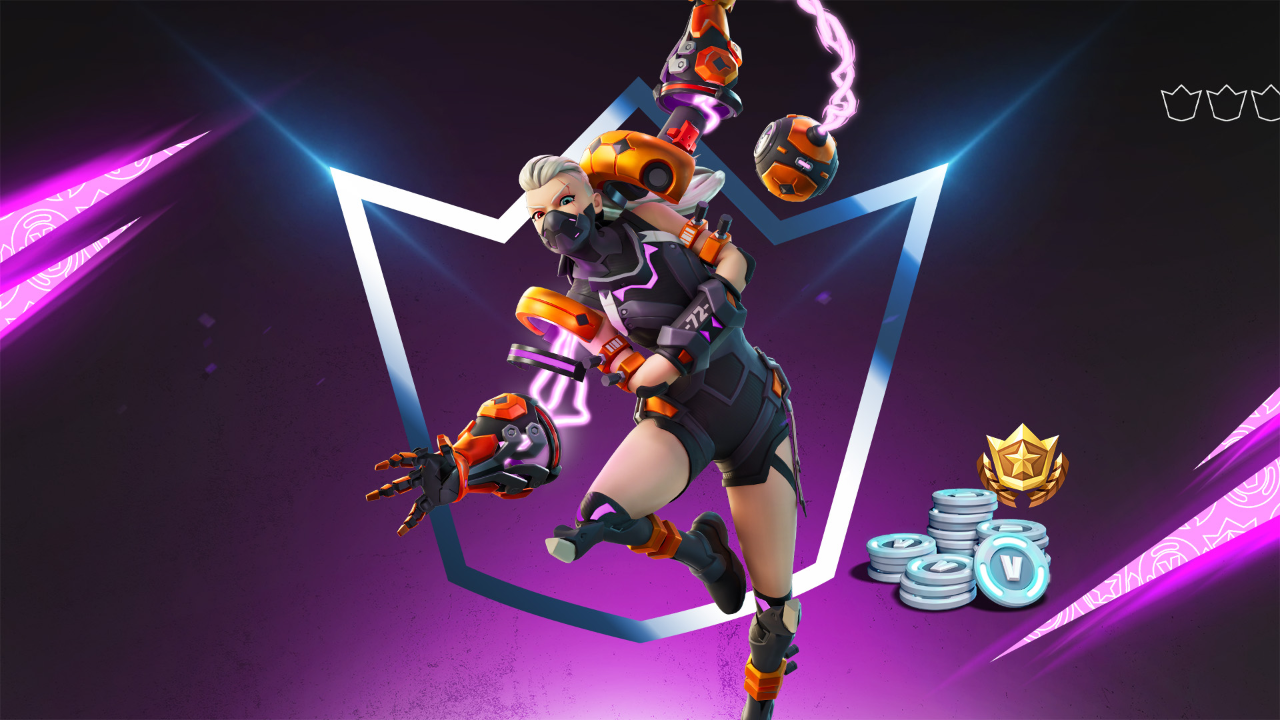 Fortnite has officially revealed the Crew Pack cosmetics for May 2022, featuring the new Southpaw Outfit.

April's Crew Pack, featuring Sayara, will remain available for new subscribers until the May cosmetics are released on April 30th at 8PM ET.

In other news, new Jazwares Fortnite figures have been leaked.

The May 2022 edition of the Fortnite Crew Pack, featuring Southpaw, is now available in-game. The cosmetics included in May's pack are now being sent to…

The April 2022 edition of the Fortnite Crew Pack, featuring Sayara, is now available in-game. The cosmetics included in April's pack are now being sent to…

Fortnite has officially revealed the Crew Pack cosmetics for April 2022, featuring the new Sayara Outfit. Always watching from the shadows, Sayara has never been too…