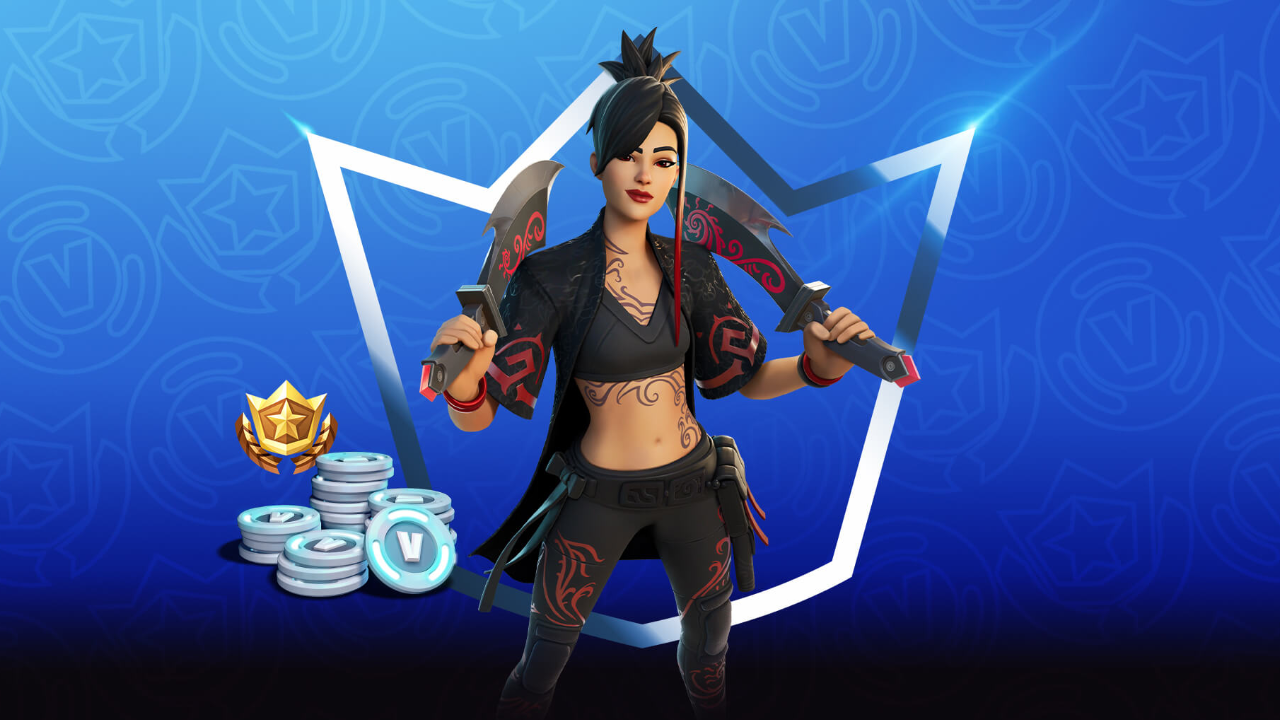 The third of the "First Shadow" Crew Packs has been officially revealed by Fortnite today.

"Avenging her past from the Shadows, the third and final member of The First Shadows is Sierra."

Sierra is the third and final outfit from the "First Shadows" Set of Crew Packs which was announced earlier this year in August. The first Outfit, 'The Burning Wolf', was available as the September Crew Pack and the more recent 'Chaos Origins' Outfit was available through the October Pack.

All the cosmetics in Sierra's Crew Pack come with an colourful 'Stormstepper' edit style. Starting with v18.40, Crew subscribers who've collected all three "First Shadows" Crew Packs will receive a bonus style for each Outfit.

This month's Crew Pack also includes some extra exclusive bonuses. If subscribers complete the 'Ariana Grande's Monster Hunter' Punchcard of Quests, a Crew-exclusive style will be granted to the pickaxe they unlock.

The evolving Back Bling and Pickaxe remain available with the introduction of the November Crew Pack. Each stage unlocks on the 14th of each month during the subscription.

The October Crew Pack, Chaos Origins, will remain available until October 31st, 2021 at 8pm ET when the Sierra Crew Pack will start to roll out.