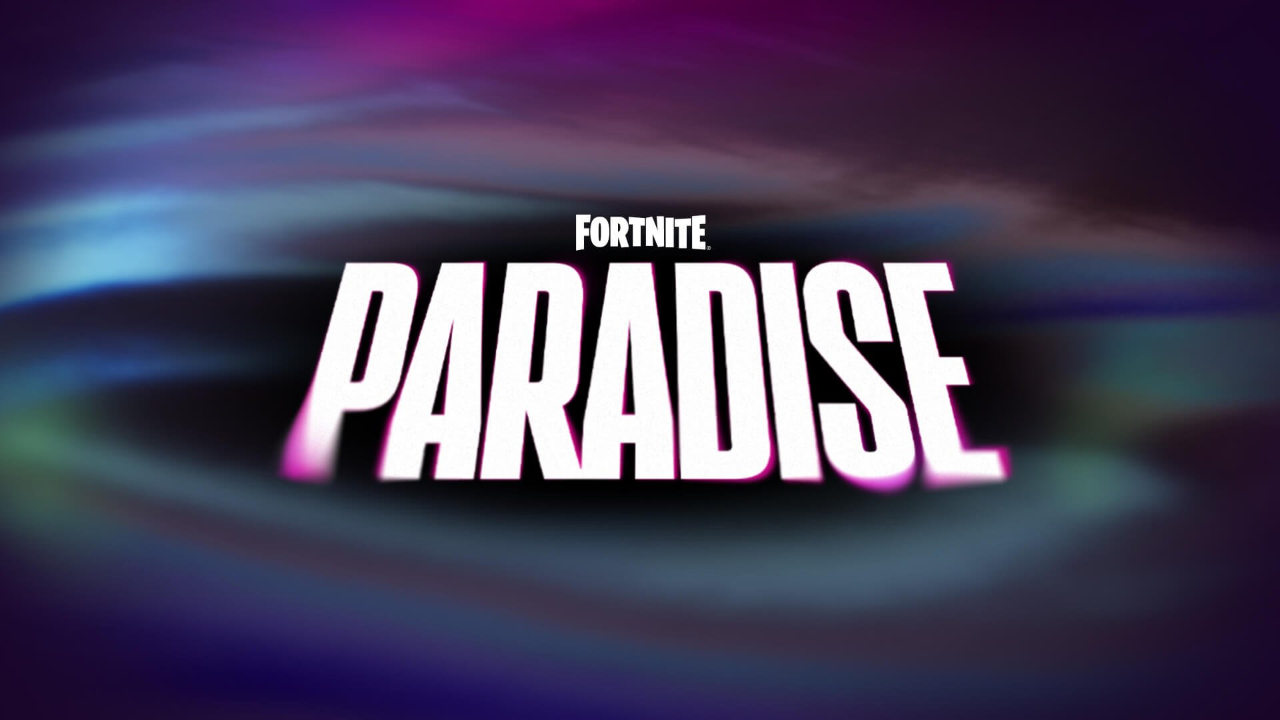 Epic Games has started rolling out teaser videos for the next Season of Fortnite, which will officially be titled 'Paradise'.

Three new teasers have been spotted so far, with all of them based in the real world. The videos weren't posted in the usual way, instead being exclusively shared through advertisements on Twitter, Instagram, TikTok and YouTube.

Although each video is set in a different location with different actors, they all have one thing in common - the Chrome Goo. This mysterious goo has been the main focus for news over the past few weeks, making appearances in-game and in the leaked Season 4 keyart image. As of right now, we have no idea where the Chrome goo has come from or why it's here. The Season 4 Story Trailer, which is set to go live in September 18th, is expected to answer this question.

Be sure to message us on Twitter if you spot any new teaser videos through advertisements! We'll keep you updated with the latest Season 4 information.

In other news, Epic Games has officially confirmed the launch date for Chapter 3 Season 4. Click here to read more.